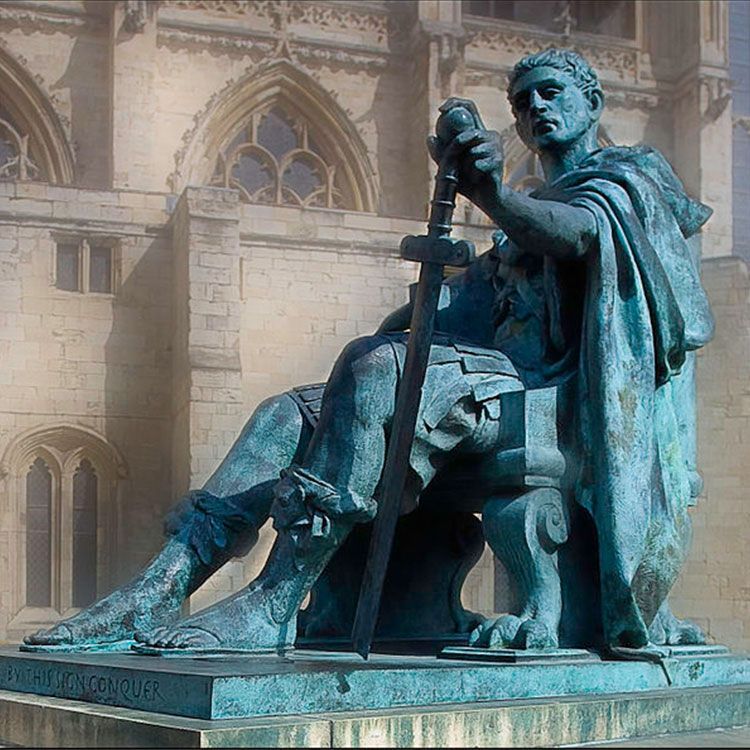 The Colossus of Constantine was a huge acrolithic statue of the late Roman emperor Constantine the Great (c. 280–337) that once occupied the west apse of the Basilica of Maxentius. We can sculpture it too.

why is there a statue of constantine the great in york and do you know the data and artist of the colossal Constantine statue? 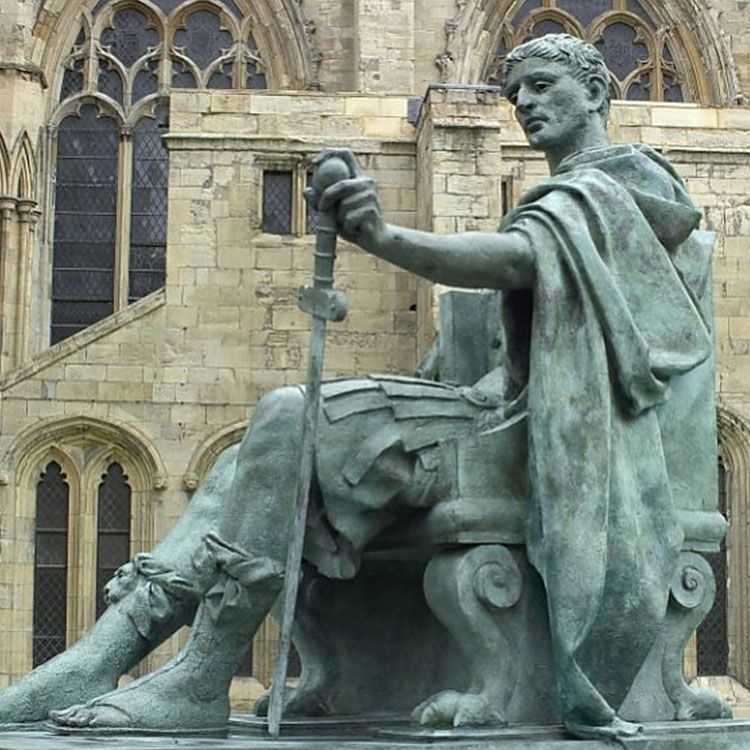 Bronze statue of Constantine the Great. Commissioned by York Civic Trust to commemorate his accession as Roman Emperor in AD306. Designed by Philip Jackson and unveiled in 1998. Born in Naissius (a Roman city in modern Serbia), Constantine was proclaimed emperor by his army while in York in ad 306. 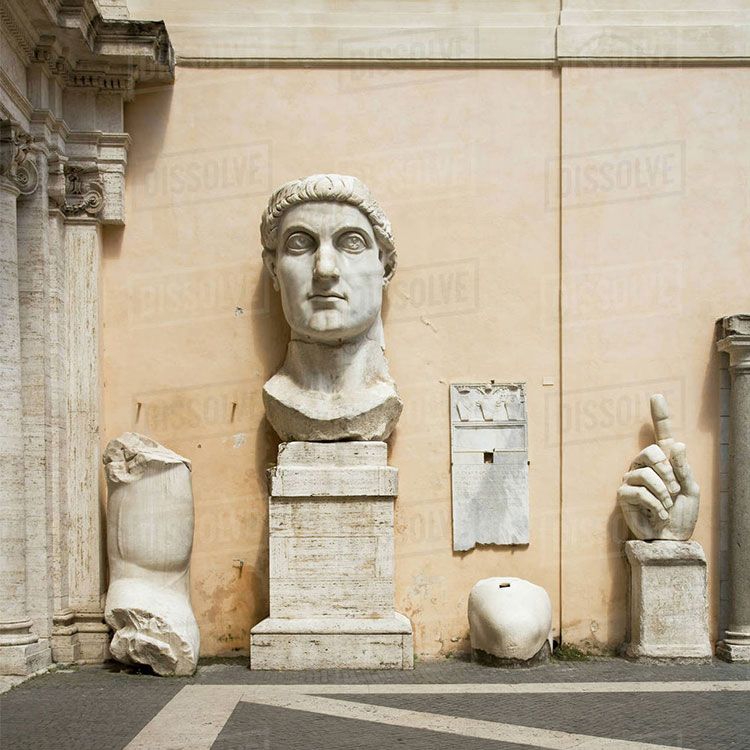 Constantine’s face, which is clean shaven, has a placid expression with large, deeply carved eyes directed towards heaven. The iconography of the portrait, with this upward gaze, possibly in the pose of Jupiter, suggests that Constantine as a rule appointed by God, Constantine as victor or even Constantine as divine. It has been argued that the statue, like the Basilica Nova, was originally made by Maxentius. It has also been argued that Maxentius first reused a second-century colossus, perhaps originally of Hadrian, which Constantine later reworked to resemble himself, just as earlier reliefs were incorporated into Constantine's arch by recutting of the imperial heads

What was the function of the colossal statue of Constantine the Great?

This huge foot was part of the Colossus of Constantine, a huge statue of the Roman Emperor Constantine that once stood in the Basilica of Maxentius, near the Roman Forum in Rome. The foot is carved from marble. The statue dates to after Constantine's great victory over Maxentius at the Battle of Milvian Bridge in A.D. 312. In Late Antiquity, the statue was pillaged for its parts.