Outdoor leda and the swan sculpture for sale 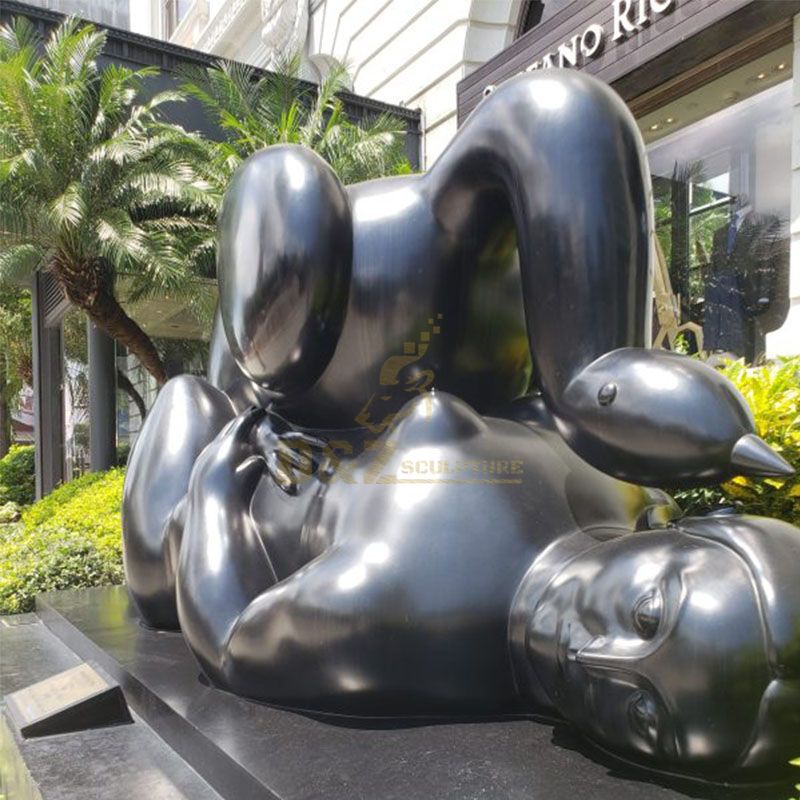 Outdoor leda and the swan sculpture for sale

This inspiration for this art piece comes from the legend of Leda and the swan in Greek mythology in which the god Zeus in the form of a swan seduces Leda, the mortal queen of Sparta. D&Z sculpture brings this traditional work to live which has been depicted in our own voluminous style on this magnificent sculpture. 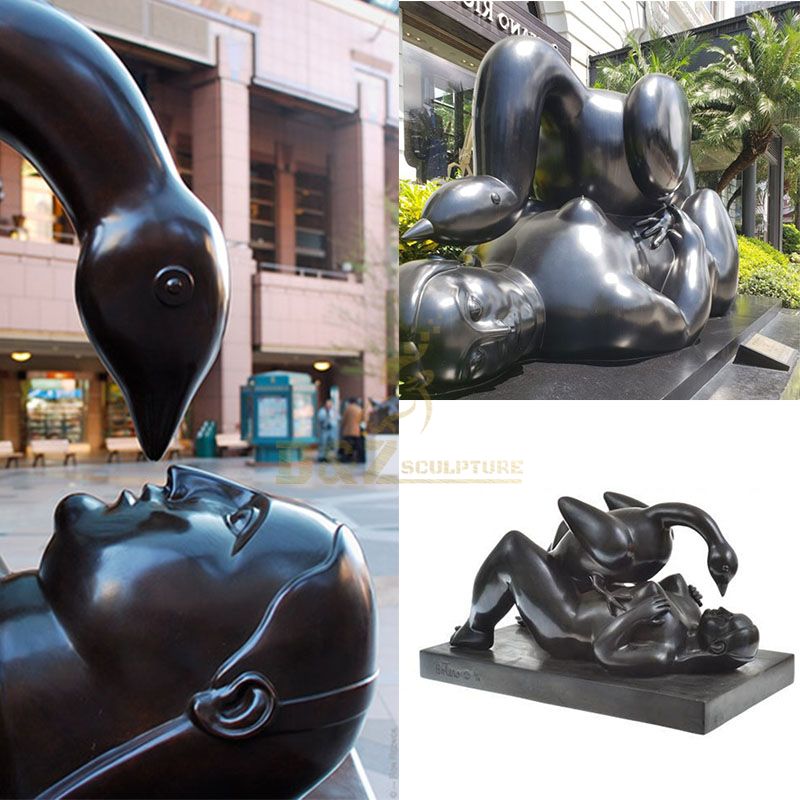 Leda and the Swan is a story and subject in art from Greek mythology in which the god Zeus, in the form of a swan, seduces (or in some versions, rapes) Leda. According to later Greek mythology, Leda bore Helen and Polydeuces, children of Zeus, while at the same time bearing Castor and Clytemnestra, children of her husband Tyndareus, the King of Sparta. In the W. B. Yeats version, it is subtly suggested that Clytemnestra, although being the daughter of Tyndareus, has somehow been traumatized by what the swan has done to her mother (see below). According to many versions of the story, Zeus took the form of a swan and seduced Leda on the same night she slept with her husband King Tyndareus. In some versions, she laid two eggs from which the children hatched. In other versions, Helen is a daughter of Nemesis, the goddess who personified the disaster that awaited those suffering from the pride of Hubris.