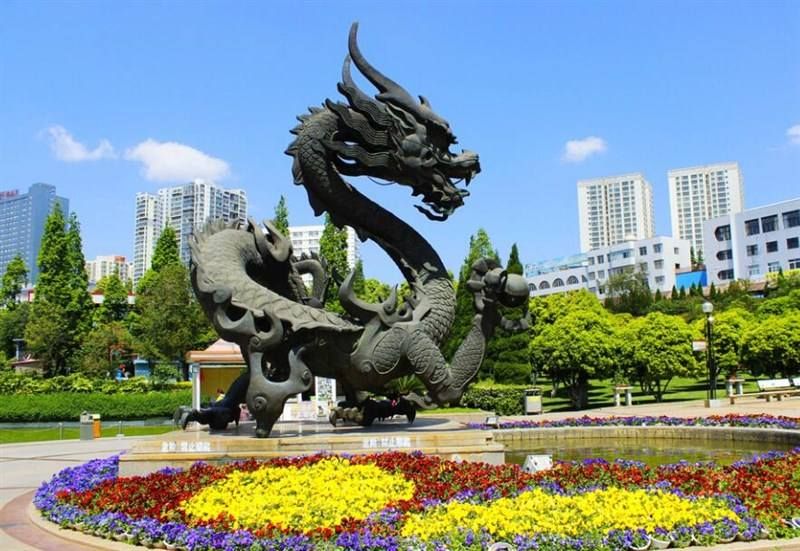 In ancient times, Chinese dragon garden statue was related to emperors, and common people’s homes were not allowed to be used at will, but now dragon sculptures are very popular, but due to the influence of feudal ideas, their applications are not as extensive as other animal sculptures, and they are mainly used in parks. In gardens, or scenes related to water. 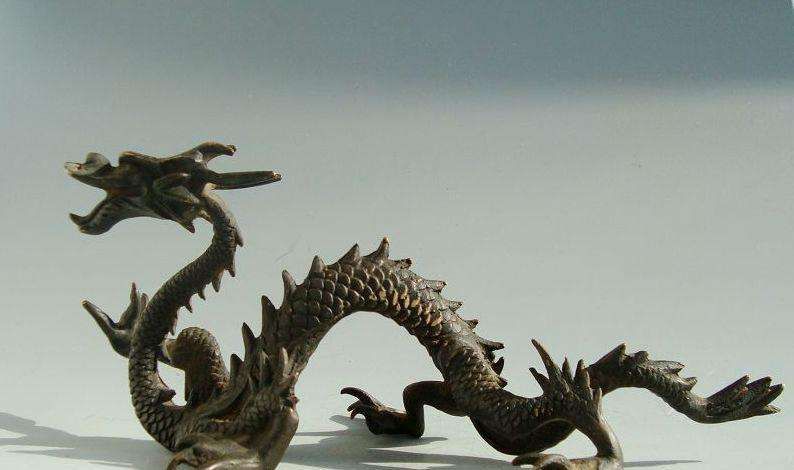 The dragon is a kind of sacred animal in Chinese mythology. It has the advantages of various animals and is omnipotent. In ancient times, the dragon was a symbol of power, such as dragon robe, dragon chair, dragon palace, etc. were all related to ancient emperors. With the collapse of feudal society, the image of the dragon began to spread widely among the people. Common dragon-shaped sculptures such as dragon pillars and double dragons playing in the water. 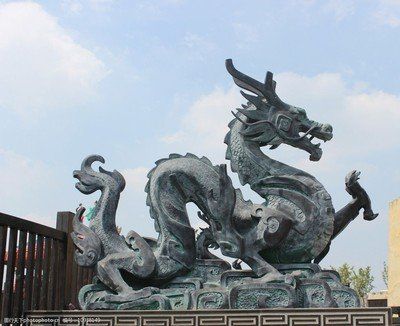 Because they believe that dragons have some magical power, many modern Chinese people also like to use dragons as decorations or decorations. If the exterior environment of the house lacks real mountains and waters, a dragon statue can be placed in the living room as a symbol of the landscape. If the surrounding environment and indoor environment are not enough to accumulate wind and air, dragon statues or patterns can also be used to form a good airfield indoors. Among the four divine beasts of "Blue Dragon, White Tiger, Vermillion Bird, and Xuanwu" in Geomancy, the blue dragon is the representative of the East, so the statue of the dragon is suitable to be placed in the east; the dragon is closely related to water, and the north belongs to water, so the statue of the dragon is also suitable for placement. Put it in the north. 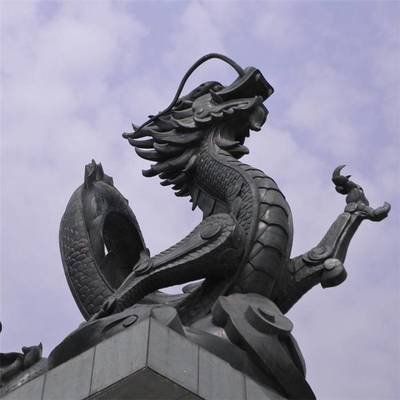 The texture of the head of the Chinese dragon is fresh and lifelike. The dragon scales are full of body, representing full of wealth and honor, and will bring auspiciousness to family and career. The dragon can fly into the sky, fly into the sky, cross the sea, call the wind and call the rain, and be versatile. Used in Feng Shui, you can make a fortune and prosper! 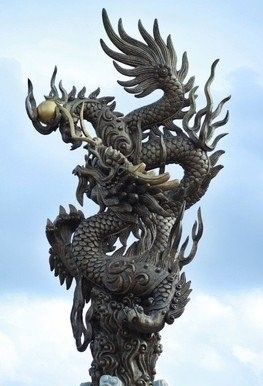 The Chinese dragon is a sacred fetish, comparable to extraordinary people, so people often refer to those who have noble ambitions, good behaviors, great ability, talents, and achievements as "dragons." The materials used to make bronze dragons are brass, bronze, red copper, and so on. The shape can be customized according to the customer's favorite. First, make a one-to-one clay model, then rebuild the mold after the customer's approval, brush the wax model, make the bronze dragon sculpture, make the shell, cast, polish, color, and ship.