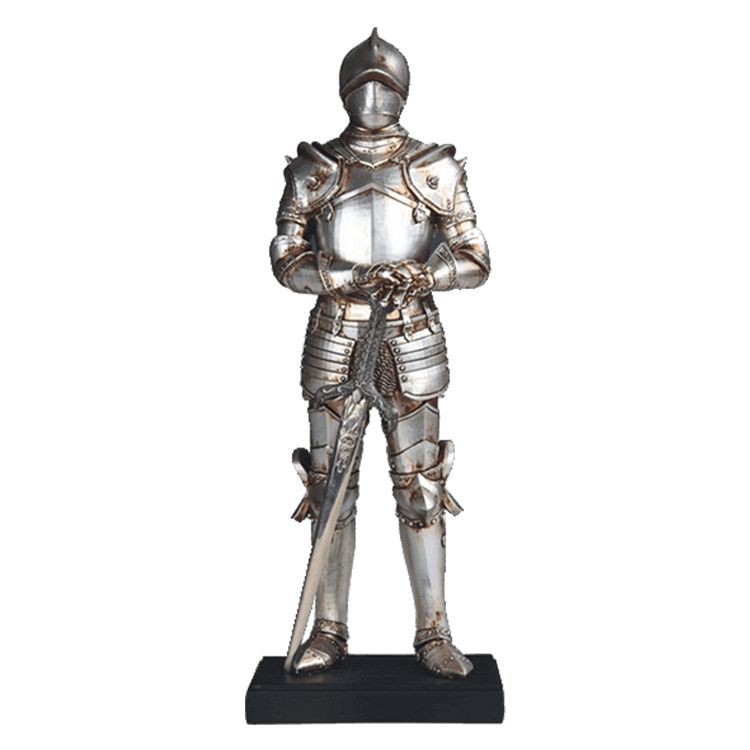 In knight literature, the knight is often a symbol of bravery and loyalty, and the embodiment of a hero. We can custom metal knight statues, 3 foot, 4 foot, 5 foot, 7 foot, as you like.

When it comes to the knights in Western figures, the first thing we think about is the men who sit on the tall horses and are graceful. In the West, the Knights are dedicated to love, died in battle for honor, and they have a devout belief in defending the country. Guardian family. 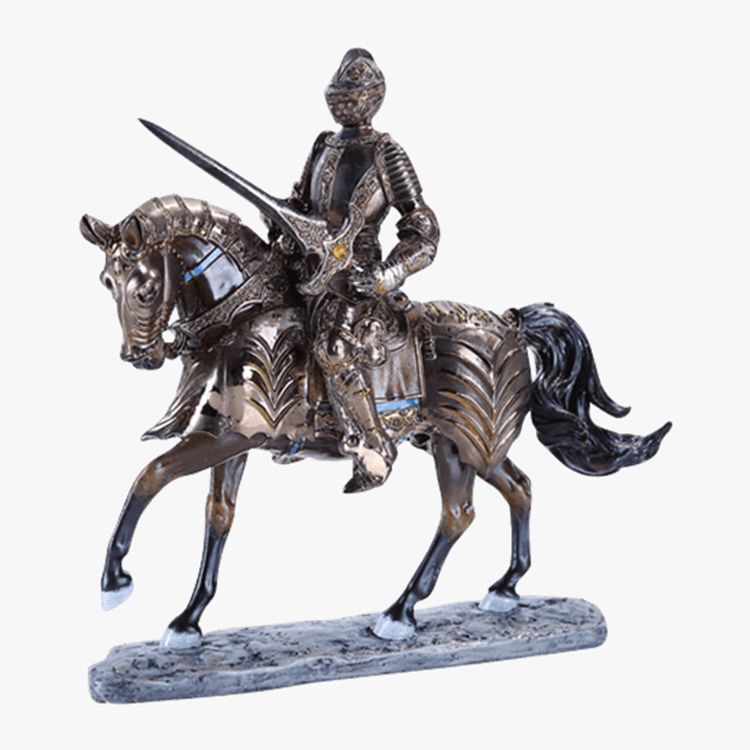 Being a Knight is not a simple thing, chivalry. As warriors, they are loyal; As believers, they are pure; As nobles, they are humble; As men, they have compassion. The Knight is the embodiment of justice and power, the symbol of glory and romance. The spirit of chivalry becomes a symbol of a gentleman, which influences people's ideas and behaviors; 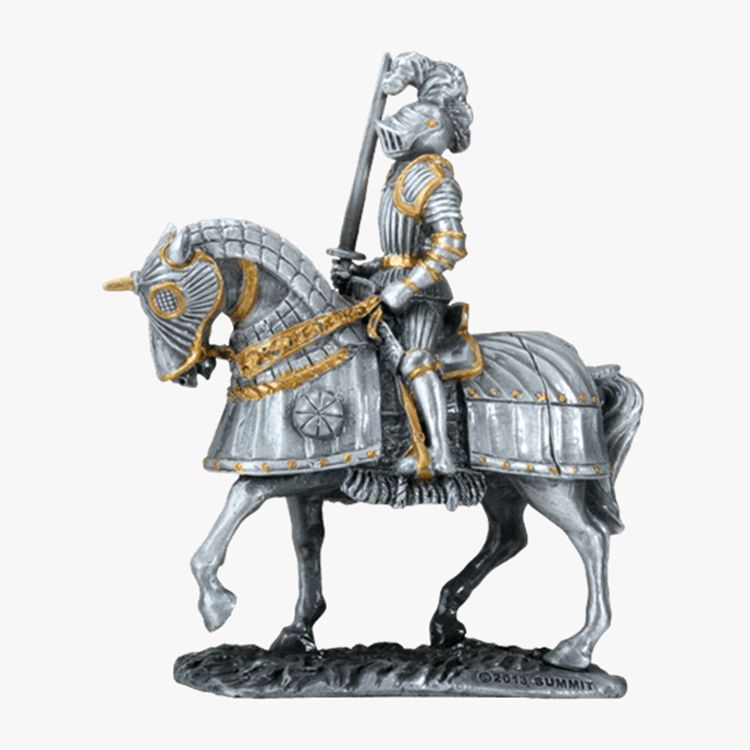 With the development of the times, the Western character sculpture Knight system has become more and more perfect, and its influence has become more and more powerful. At that time, the norms in various regions had many differences, but they all emphasized "service" and "due diligence", regardless of your status. Even a servant, if you do these two things, then it is not a disgrace. Not only that, but they also promised to help people in need, generous dedication, humility, and friendship with suffering people. Gradually, the norms of the Knight system became an example for the general public, making ordinary people's lives more interesting and better. 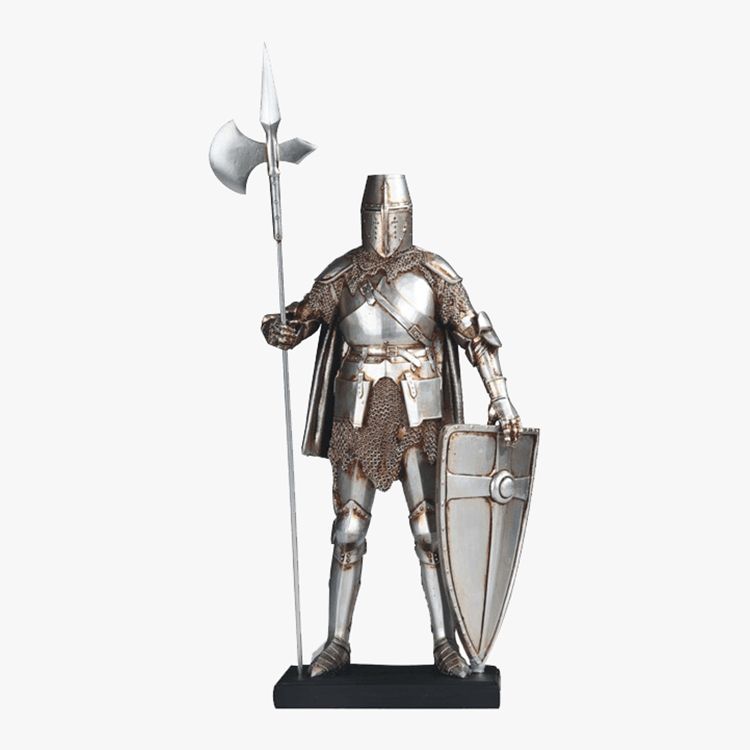 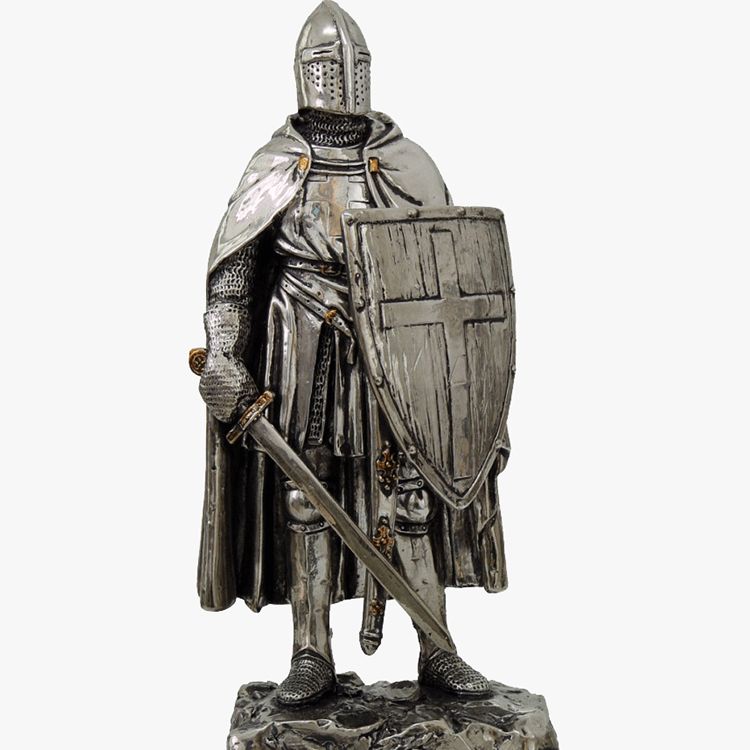