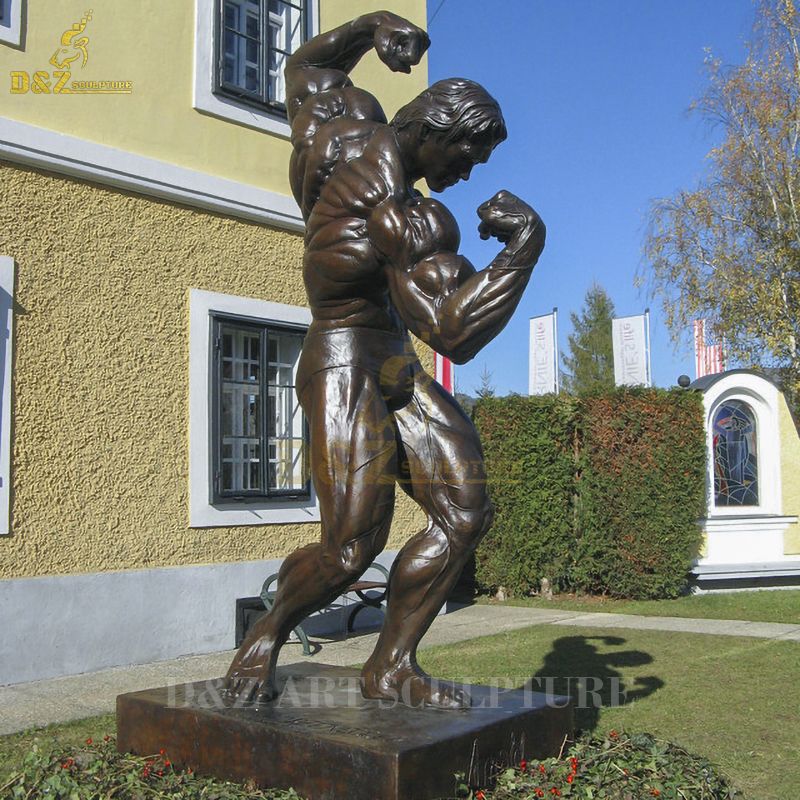 This famous bronze Arnold Schwarzenegger sculpture is specially customized by our factory for customers. If you are interested in our custom made bronze statues, please feel free to contact us.

Arnold Schwarzenegger, born in Austria on July 30, 1947, is an American Hollywood actor, bodybuilder, former governor of California, and politician. He holds dual citizenship in the United States and Austria. He was born in an ordinary family in post-war Austria, and his father was a police chief. When he was a child, he was very interested in sports and fitness. When he started to work out, he collected and read a lot of bodybuilding magazines to learn training methods and nutrition guidance. In 1968, Schwarzenegger immigrated to the United States and received a bachelor's degree from Wisconsin State University.

COLUMBUS — Former California Gov. Arnold Schwarzenegger pledged Monday to keep his namesake sports festival in Ohio’s capital city as he helped rededicate a statue of his likeness in front of a downtown convention center.

The actor said he has had requests to take his multi-day event elsewhere. But, Schwarzenegger said, “It has been here, it is here and it always will be here in Columbus, Ohio.” 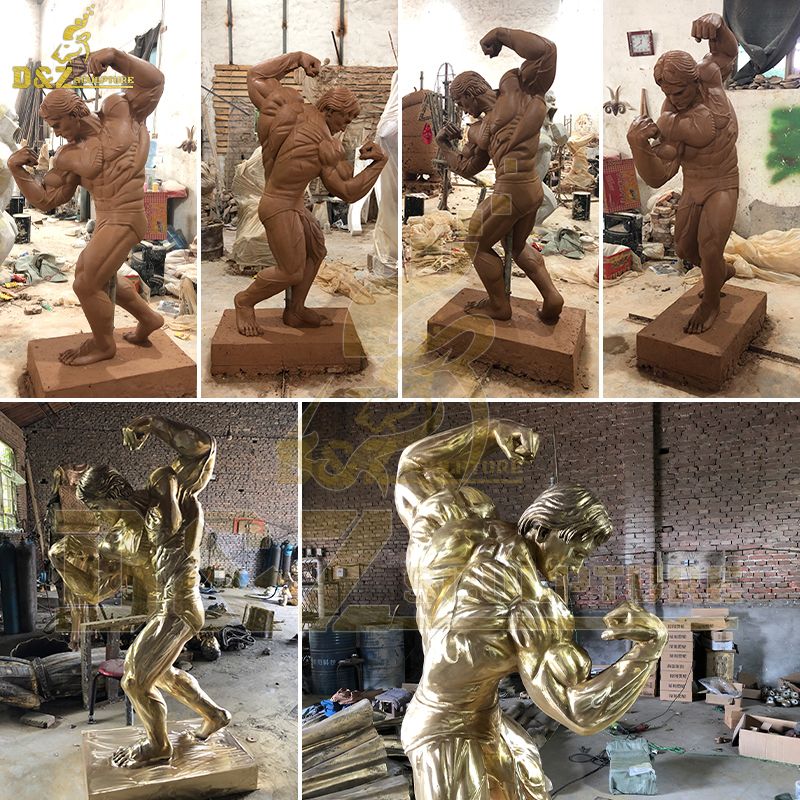 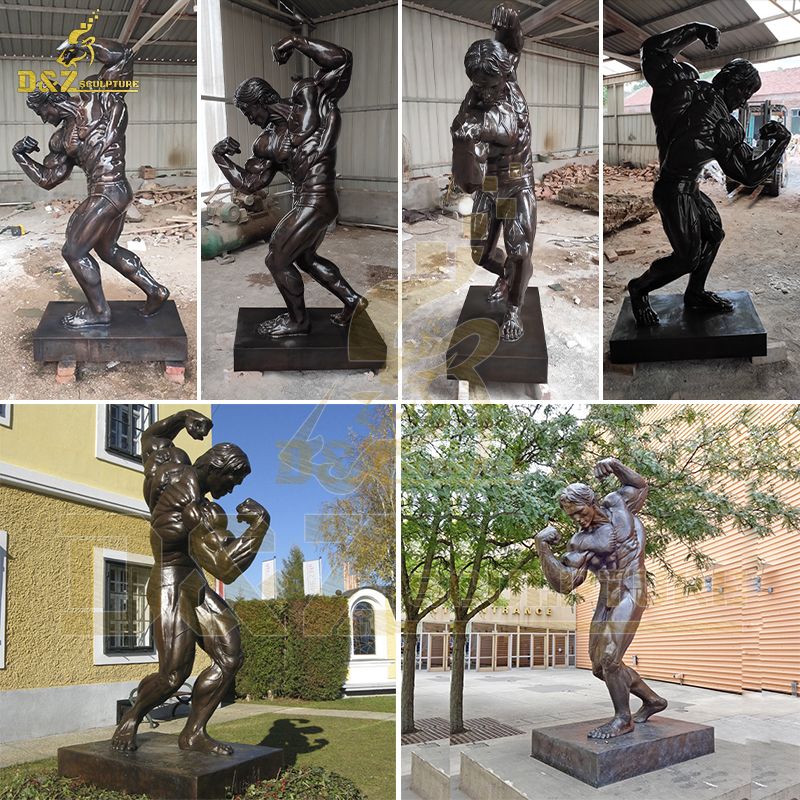 Our factory produces videos of making bronze Arnold Schwarzenegger sculptures. You are welcome to inquire or visit our factory.