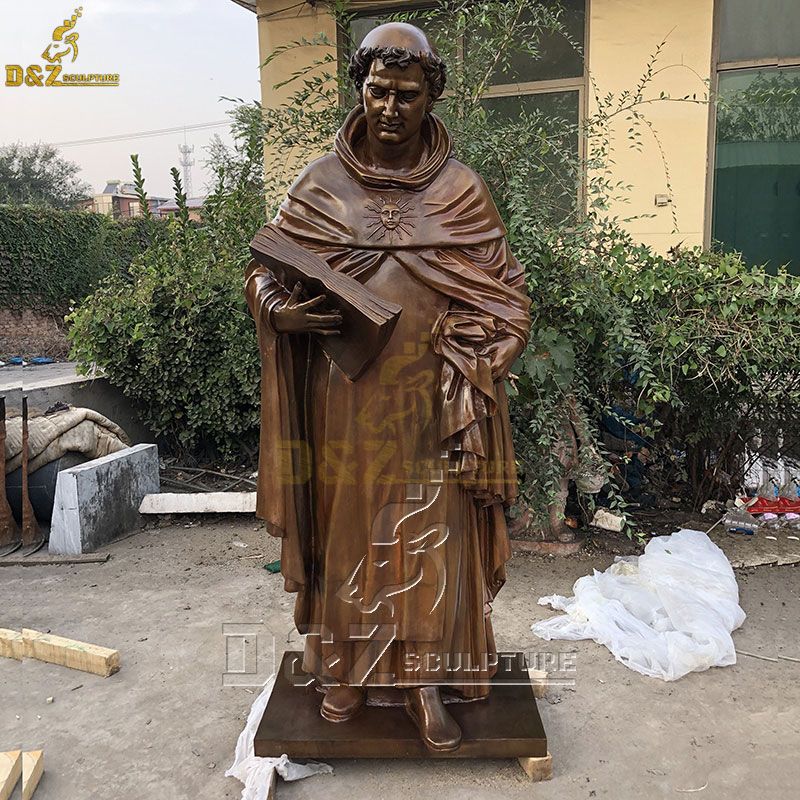 St. Francis of Assisi was an Italian friar who lived in Italy in the 13th century. He lived a life of ascetic poverty and was dedicated to Christian charity. If you like the st Francis of assisi garden statue please feel free to contact us.

Saint Francis was an Italian monk in the Middle Ages. He was born in Assisi, Italy a wealthy merchant family. At the age of twenty-five, Francis dedicated himself to God. After his death at the age of forty-five, he was pursued as a saint, so later generations called him Saint Francis. And then people Carved a lot of statues for him like this statue of St Francis of Assisi. 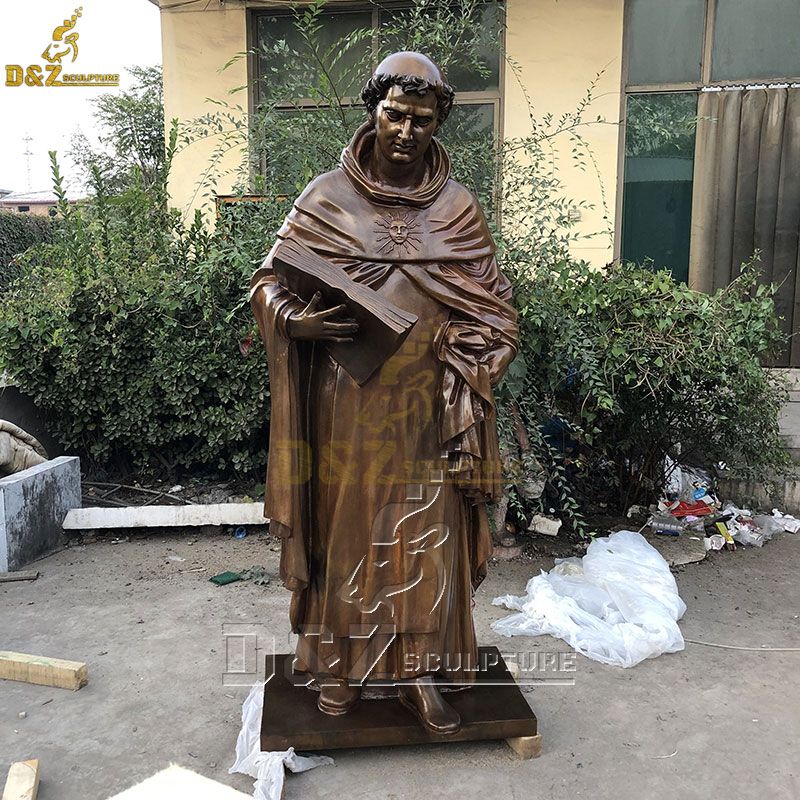 Once Saint Francis sold all his property to rebuild the crumbling church he was praying for, and eventually became a beggar, a man who relied on the charity of others to survive. Francis began to wander the roads of Italy, teaching Christianity and poverty, he began to gather a group of followers, and eventually formed the Franciscans Francis is regarded as an example by many Christians, because he vowed to live a poor life and vowed to live like Christ, choose poverty and the Bible instead of living a comfortable and entertaining life. This outdoor st Francis outdoor statue shows he was reading the Bible. 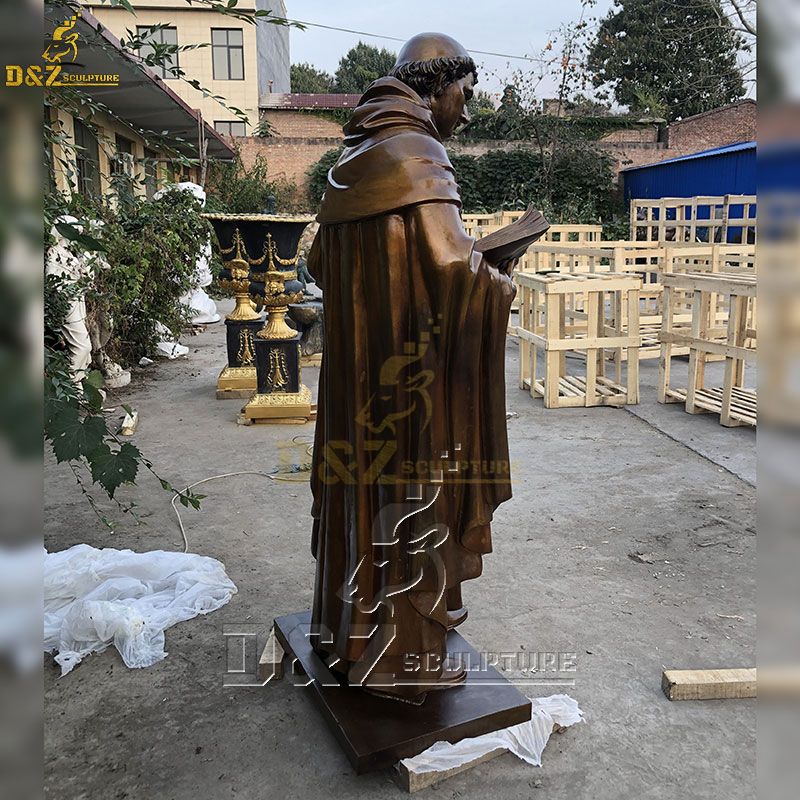 We have professional bronze sculptors who have paid attention to make statues when they were younger, they have rich experience in making this bronze st Francis statue. If you are interested in the bronze st Francis garden statue please feel free to contact us. 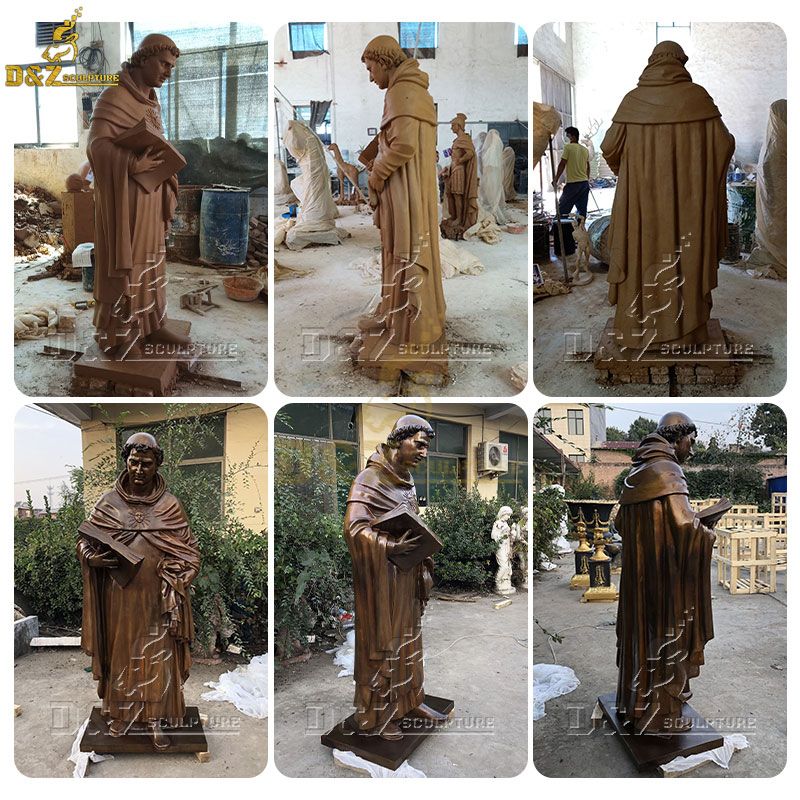