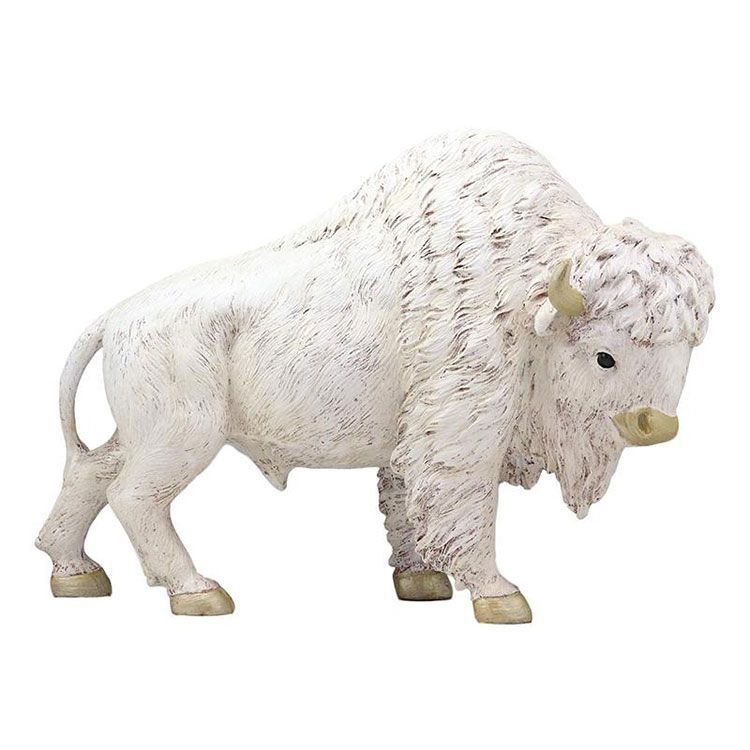 This outdoor white buffalo statue is a good symbol of power. It is a symbol full of power and very representative. If you like it, please contact us as soon as possible

When a white buffalo calf is born, it is a sign that their prayers are being heard and that the promises of the prophecy are being fulfilled. To American Indians, a White Buffalo Calf is the most sacred living thing on earth. The calf is a sign to begin life's sacred loop. 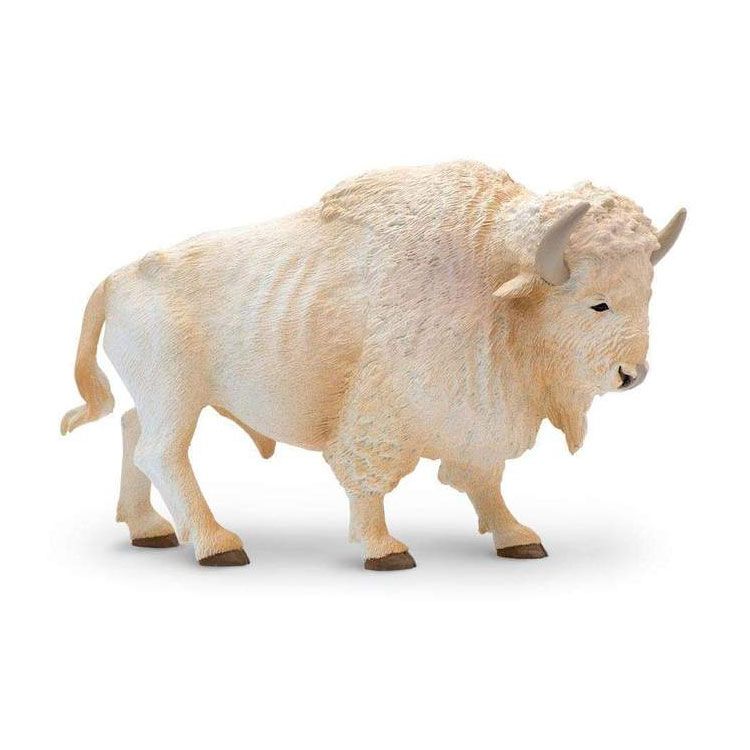 The American buffalo or bison is a symbol of abundance and manifestation, and the lesson learned by the Lakota that day is that one does not have to struggle to survive if the right action is joined by the right prayer. The birth of a sacred white buffalo is a sign of hope and an indication of good times to come. 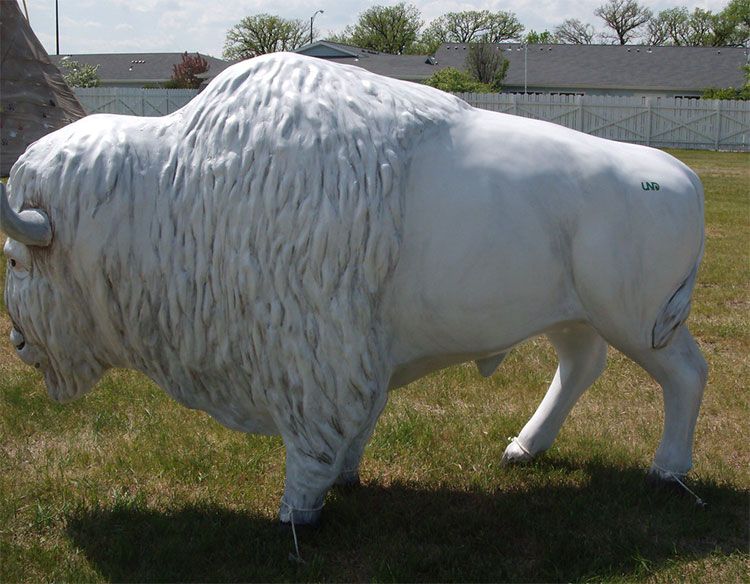 What is the White Buffalo in American Gods? 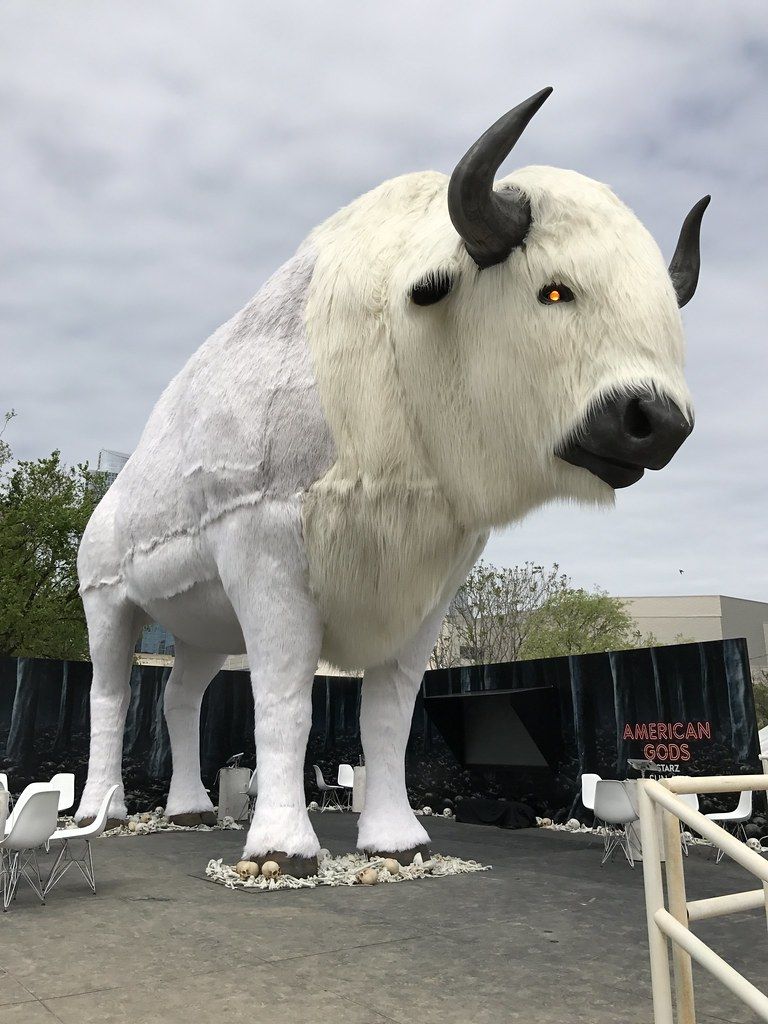 The White Buffalo, also known as the Buffalo Man or Buffalo Woman, is a mysterious entity manifesting as a buffalo or a humanoid with the head of a buffalo. They are a personification of the American land. 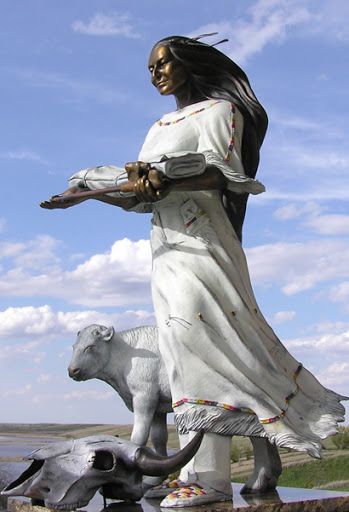 the white buffalo is the most sacred thing you can encounter as it is said that White Buffalo Calf Woman will reappear as a white buffalo calf during the next time of chaos and disparity. The birth of a white buffalo is celebrated; it is a sign of abundance, manifestation, and unification of all people and world harmony.