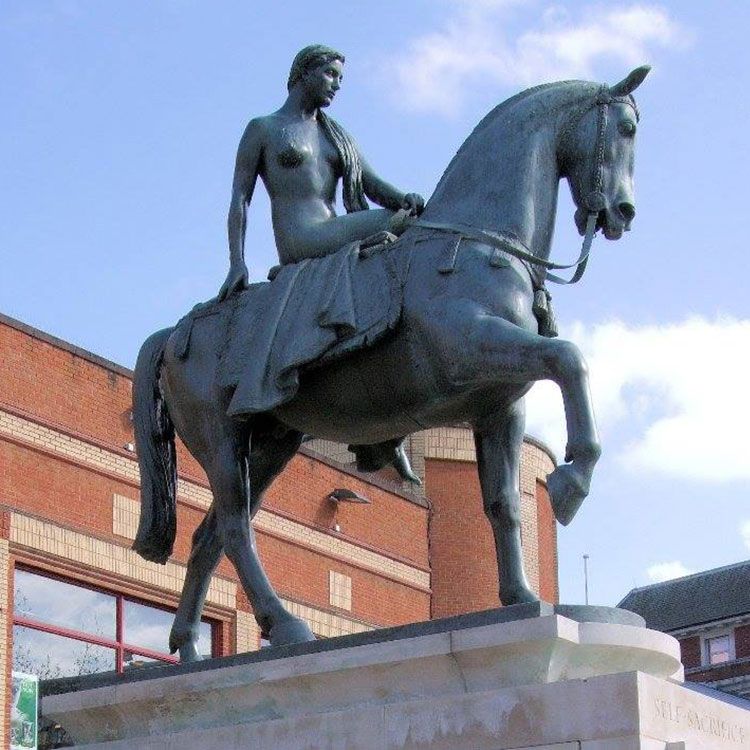 lady godiva statue the legend of the nude ride statue represented a heroine relieving the poor of exorbitant taxes. We can sculpture it too. If you need, welcome to contact us. 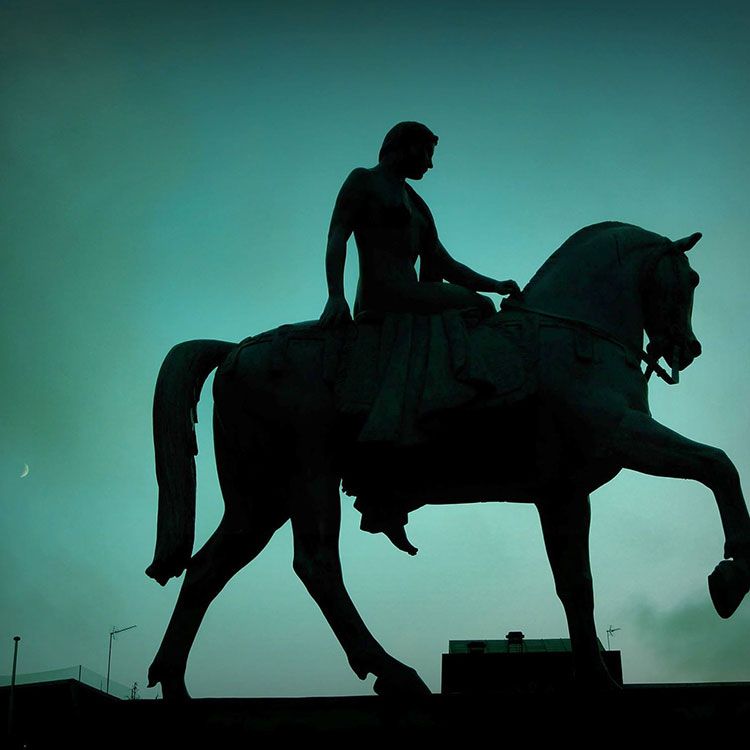 The legend of Lady Godiva story

In the eleventh century, Lady Godiva reportedly rode a horse completely naked through the streets of Coventry on Market Day. According to legend, her husband, Leofric, demanded an oppressive tax from Coventry citizens. Lady Godiva, aiming to help the citizens, pleaded for him to stop. 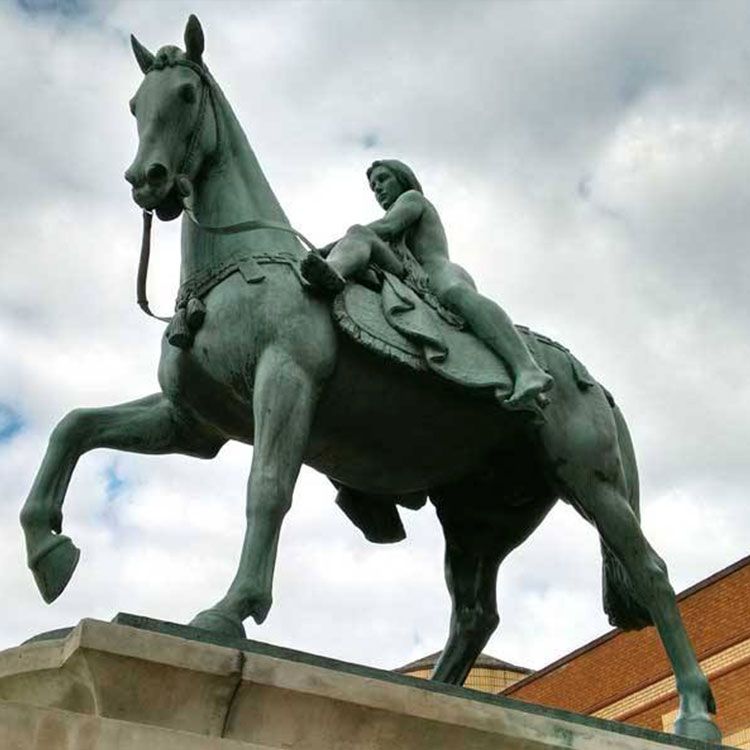 The legend of the nude ride is first recorded in the 13th century, American sculptor Anne Whitney created a marble sculpture of Lady Godiva, now in the collection of the Dallas Museum of Art, Dallas, Texas. 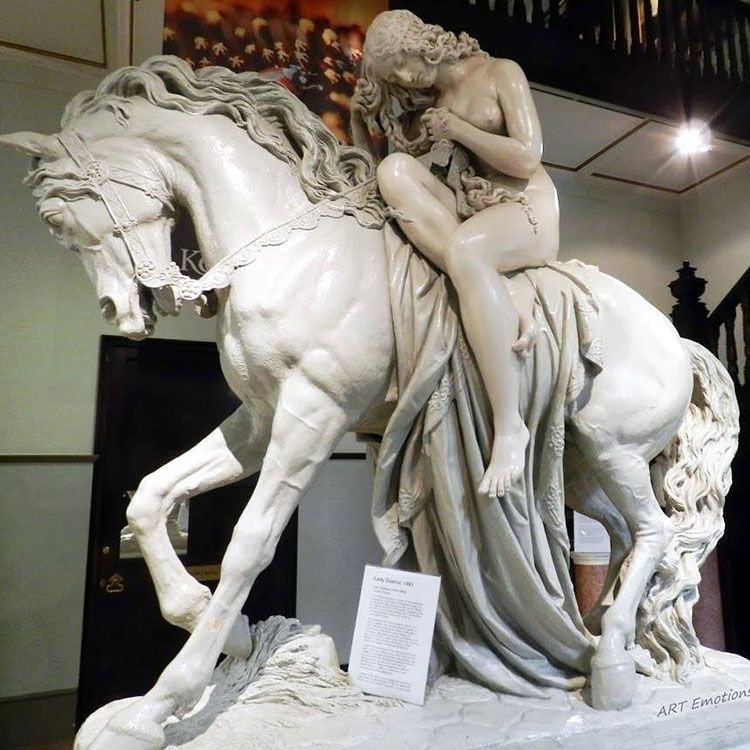 Lady Godiva cause of death: The name "Peeping Tom" for a voyeur originates from later versions of this legend, in which a man named Thomas watched her ride and was struck blind or dead.

The statue of the "fine lady" at Banbury Cross. Nursery rhyme. Published, 1784. 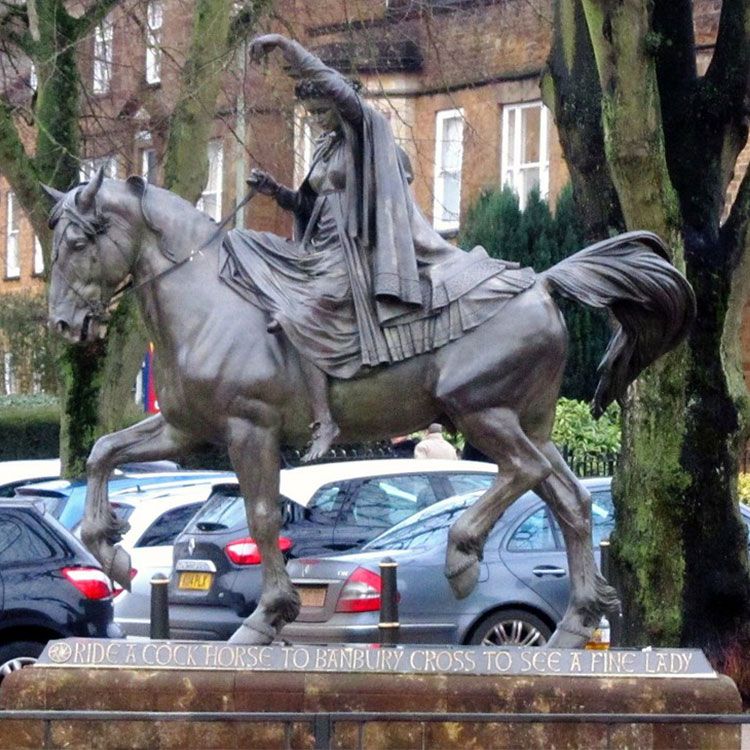 Despite not being present or significantly different in many early versions, the fine lady has been associated with Queen Elizabeth I, Lady Godiva, and Celia Fiennes, whose brother was William Fiennes, 3rd Viscount Saye and Sele (c. 1641-1698) of Broughton Castle, Banbury, on the grounds that the line should be 'To see a Fiennes lady'.