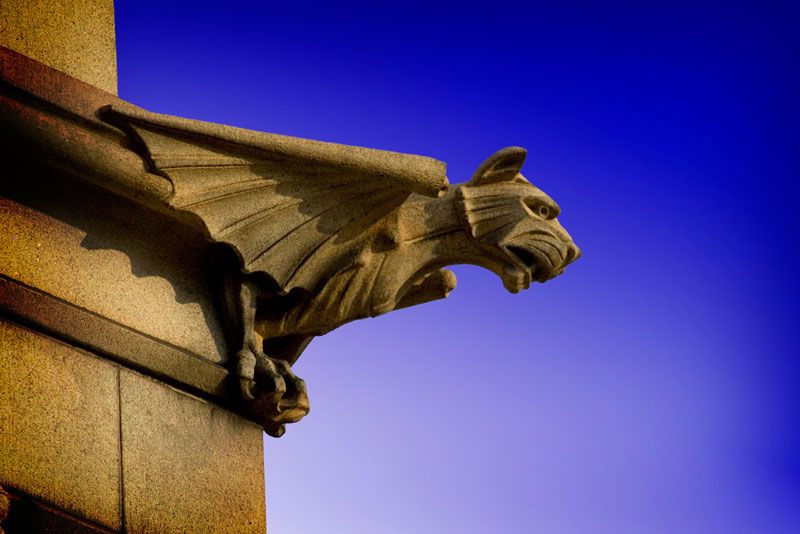 gargoyle names and meanings: Gargoyle statue, a kind of sculpture at the spout terminal of a building's water pipeline. The gargoyle statue beast is usually used for medieval works, but this design method of sending water on the roof and spraying it out instead of using a sewer pipe has been adopted in all ages. For example, in ancient Egypt, drip beasts can be seen in flat-topped temples. They were used to spray sacred vessels, mostly in the shape of a lion head, without much variation. Similar lion mouth spray holes were also found in ancient Greek temples. They are generally carved on the eaves with marble or terracotta tiles. 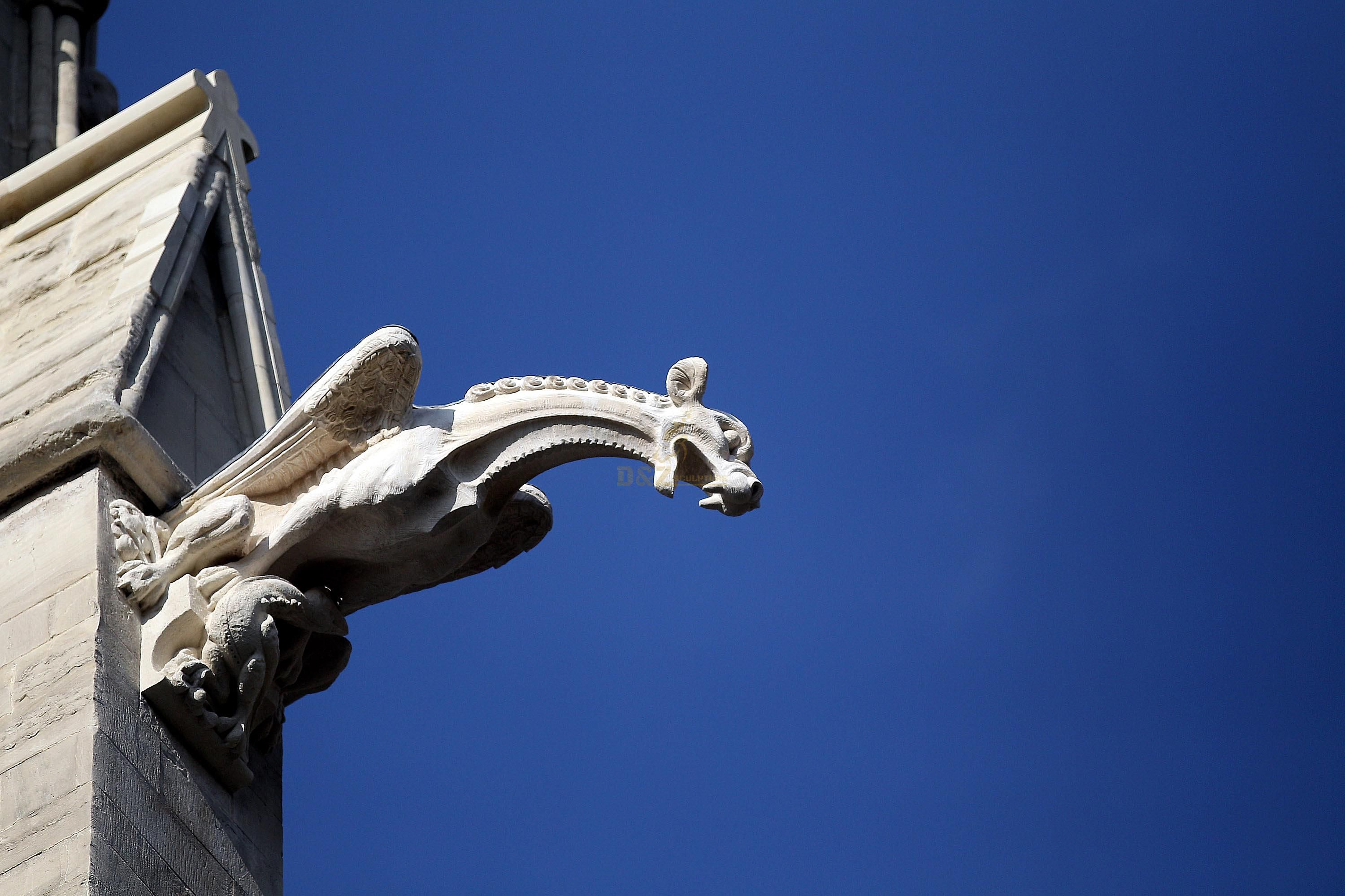 Many medieval cathedrals have statues of beasts or monsters, the most famous of which is the one on Notre Dame de Paris. However, most of the monsters on Notre Dame de Paris are not drip beasts, and not only monsters. For example, there are real animals such as monkeys and humorous portraits.

Up until the beginning of the 18th century, it was common to have decorated or undecorated drainage structures on buildings. Since then, more and more buildings began to use drainage pipes to lead rainwater from the roof to the sewers on the ground. Few buildings still use drip beasts.