Do you Know the Cultural Connotation of Character Sculpture?

Sculptures of figures in different periods reveal the human cosmology and outlook on life at that time, and contain the great enthusiasm of human beings for life; the effect of culture on figure sculptures has not only caused the decline of figure sculptures in China from the Tang to Song dynasties, but also contributed to Western sculptures. Continuous evolution with cultural reforms. 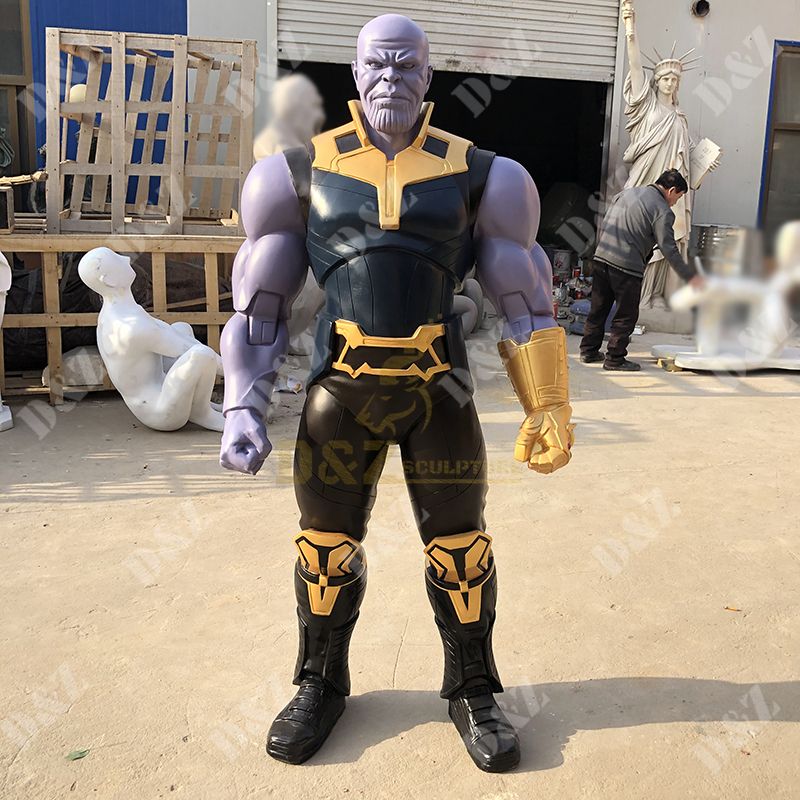 The sculptures of figures standing in various cities are not only built to beautify the environment, but their existence also reflects the spiritual outlook and cultural construction of the city.

Each era has its own history and unique characteristics of the era. It was inseparable from the economic, cultural, religious, military, and people's pursuits at that time. At the same time, in different eras, the evolution and achievements of art are also different. Sculpture art is to show the style and style of different eras with its unique art form. The evolution and richness of sculpture style are also the product of the evolution of the times.

In Copenhagen, Denmark, when the "Mermaid" created based on Andersen's fairy tales was born in 1913, the "Jeffen Fountain" built in 1908 as a city symbol was gradually forgotten, and "Mermaid" gradually replaced " "Jeffen's Fountain" has become a symbol of Copenhagen and even Denmark.

Our company also has Figure Sculpture on sale, welcome to contact us. 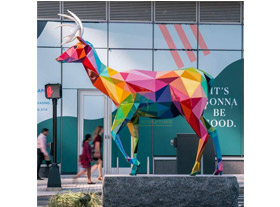 What is the Difference Between a Sculpture and a Statue? 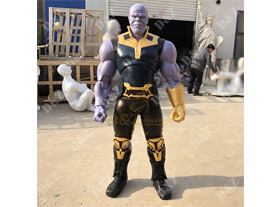 Do you Know the Cultural Connotation of Character Sculpture?