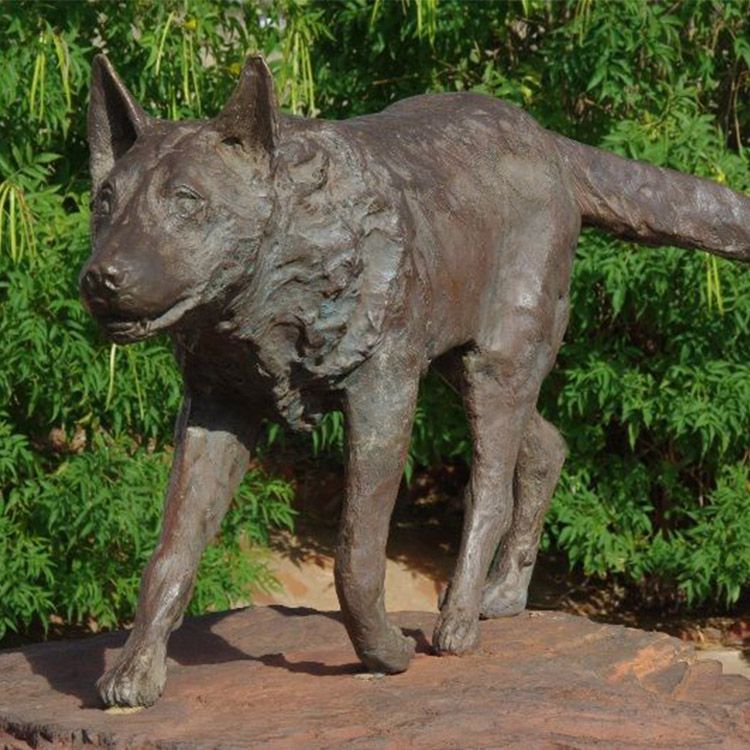 The Red Dog statue is famously based on a true story, a puppy named "Red Dog" traveling across Australia in search of its former owner. If you like it, welcome to contact us.

Red Dog (c. 1971 – 21 November 1979) was a kelpie/cattle dog cross that was well known for his travels through Western Australia's vast Pilbara region. Red Dog had a series of owners and lengthy periods traveling on his own, essentially becoming a beloved friend and mascot of the greater Pilbara community. 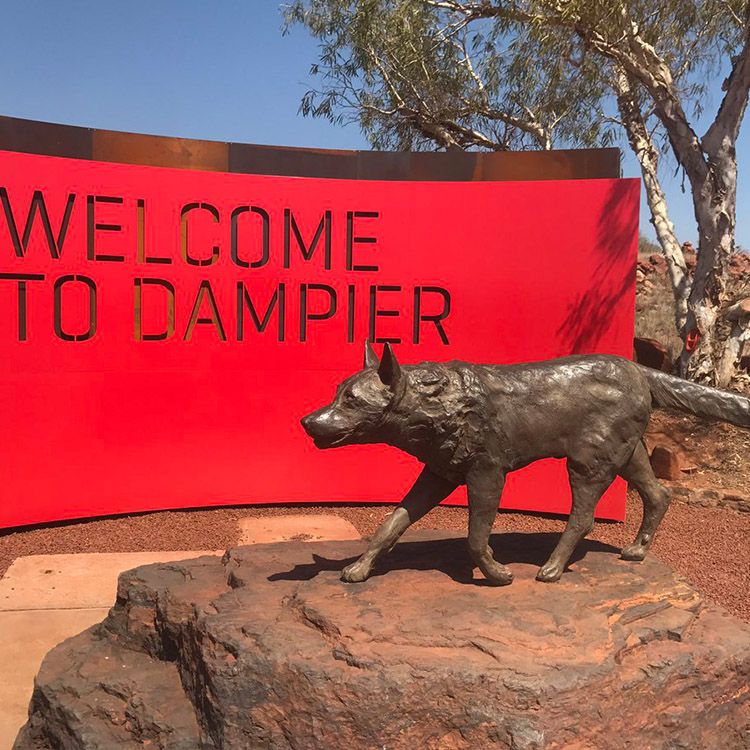 Red Dog interacts with everyone. Whenever there are any programs or community gatherings, whether it is an official or a local beach barbecue, it will appear magically. So it just became a part of the town. Worth said that this dog, which has no owner but is taken care of by everyone, has become a good companion for many people who have to be in remote areas for work; some of them are labor workers, and some are sitting in the middle of the air-conditioned office on the construction site. The supervisor and Red Dog also interacted with the local aborigines. 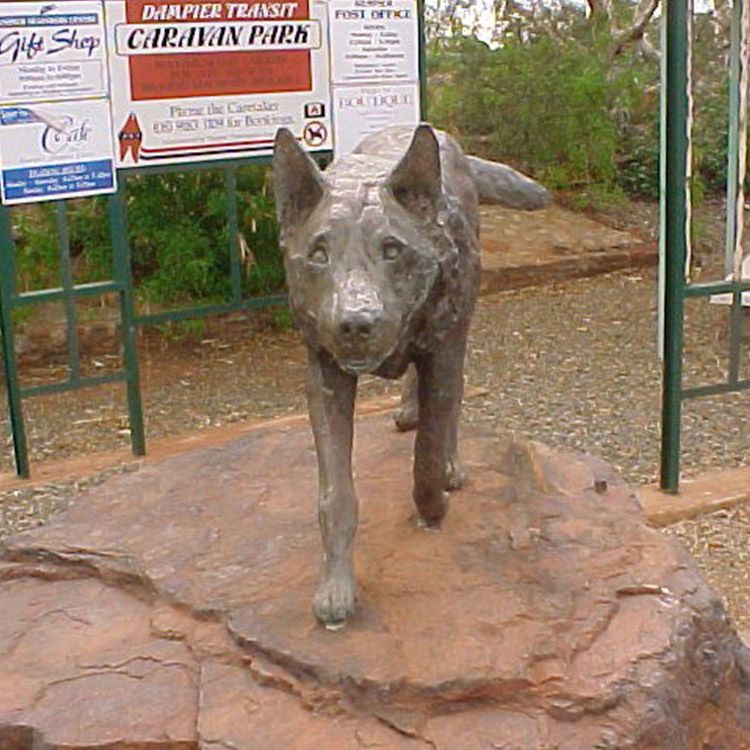 "Red dog" is the dog of all people, but also the embodiment of peace, loneliness, joy and happiness in this group of people. 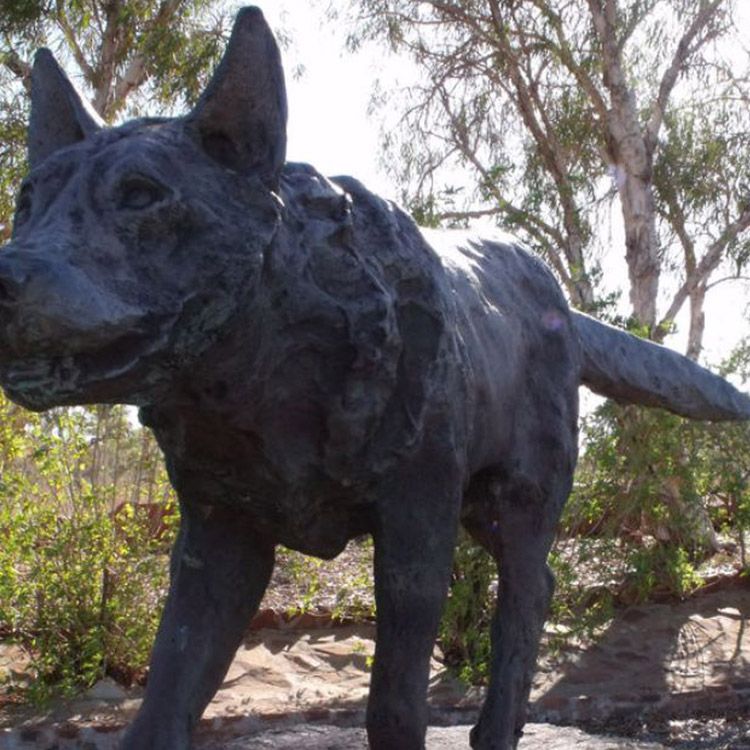 We have professional bronze sculptors who have paid attention to make statues when they were younger, they have rich experience in making this red dog statue. If you are interested in the large red dog statue, please feel free to contact us.