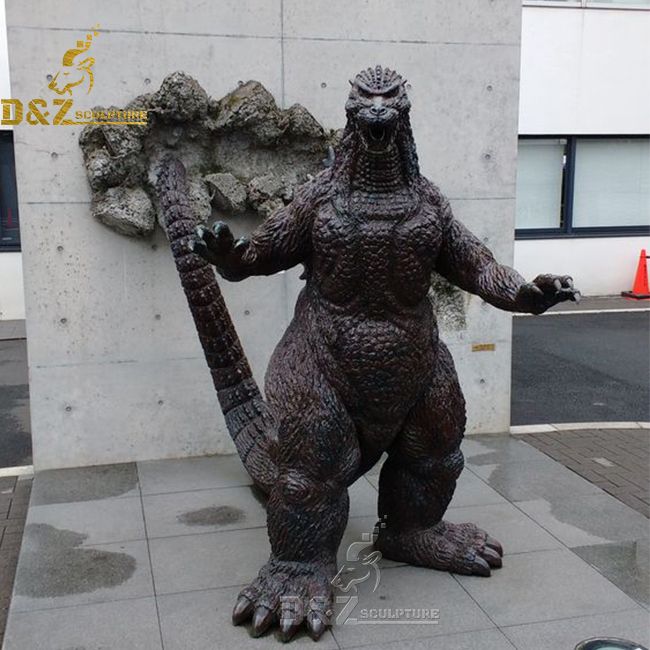 The popularity of Godzilla movies has made Godzilla a worldwide popular cultural symbol, and the statue of Godzilla has also been sought after by everyone. If there you have some requirements about the life-size japan Godzilla statue or want to custom made any bronze statue, please contact us, for casting bronze, we are professional!

"Godzilla" is the name of a monster, derived from a giant monster in a Japanese movie series. Godzilla is considered to be one of the most famous monsters in movie history. This monster that debuted in 1954 (the movie Godzilla director Honda Inoshiro was released in 1954) has a history of about 70 years. The latest A movie will be released in 2021. This also makes this behemoth one of the most famous monsters, and the birth of Godzilla is always inseparable from all kinds of nuclear radiation pollution, and it can be regarded as worrying about more and more nuclear threats nowadays. 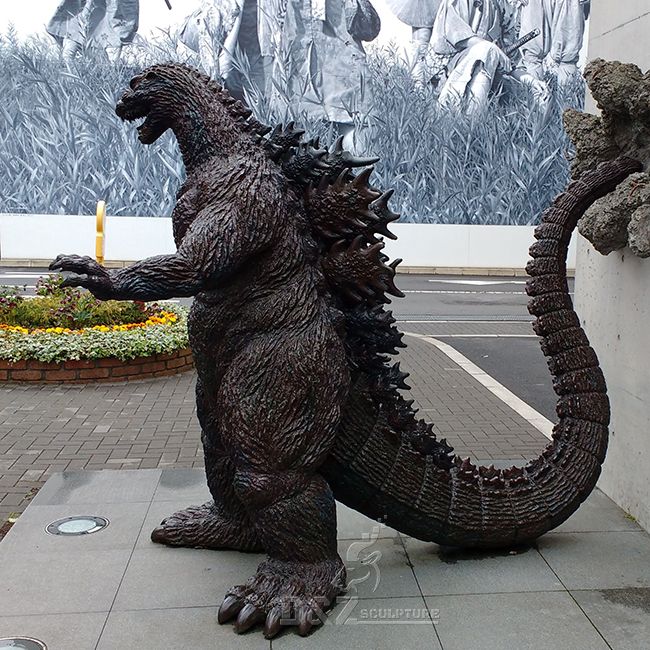 The rapid development of society now comes at the expense of nature, especially waste and pollution, which have seriously affected the development and balance of nature. If mankind continues to do this, it will cause irreparable damage to the homeland we depend on for survival. Hurt, so Godzilla is not a bad monster, but a positive character, he wants to protect the earth. And in the movie, Godzilla caused a great loss to mankind, but its existence is like a natural disaster on the earth. Even if it causes some harm to mankind, it is also a kind of early warning, which is to bring mankind. Certain warnings and enlightenment. 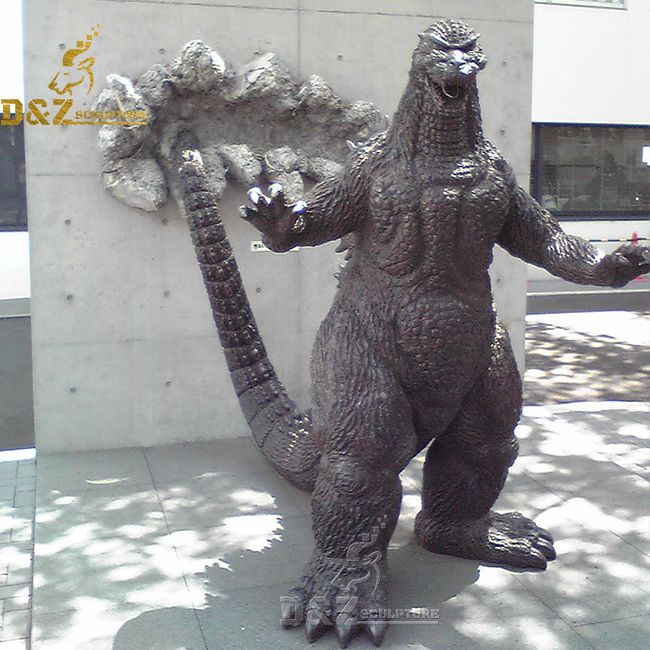 Sculpted by bronze, this painstakingly detailed statue is of Godzilla as seen in the 2016 film Shin Godzilla. Shin Godzilla is not an atomic dinosaur that slept underground in ancient times, but the result of a marine life mutation caused by the dumping of nuclear waste by the US military on the coast of Japan in the 1960s. 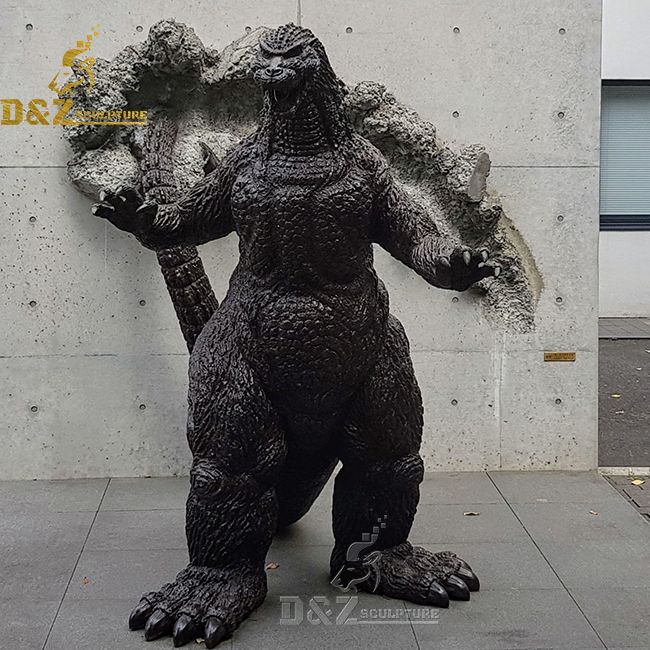 We have professional bronze sculptors who have paid attention to make statues when they were younger, they have rich experience in making this bronze Godzilla statue. If you are interested in the large Godzilla statue please feel free to contact us.