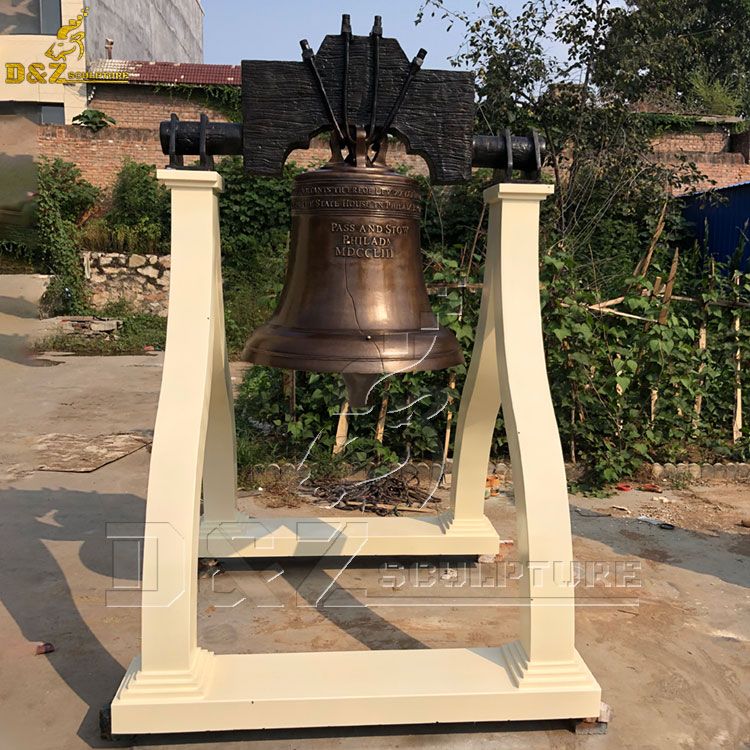 The Philadelphia Liberty Bell, also known as the "Independence Bell", is a clock located in Philadelphia, Pennsylvania, USA. It is the most important symbol of the American War of Independence, and it also symbolizes freedom and justice. And this is the replica of the liberty bell.

The historical origin of the Liberty Bell: There are 14 gardens in the National Palace of Mexico. A large bell is hung on the balcony of the middle door. This bell rang during the independence movement on September 16, 1810, calling on the people to fight for national liberation. , So it was named "Independence Bell".

The Liberty Bell can no longer be repaired. Except for Independence Day every year, church bells all over the United States ring in unison. The first to ring is the Liberty Bell, which is rarely used.

But the crack seemed to be the broken arm of Venus of Milo. Americans cherish the Liberty Bell, which is hard for us outsiders to imagine. 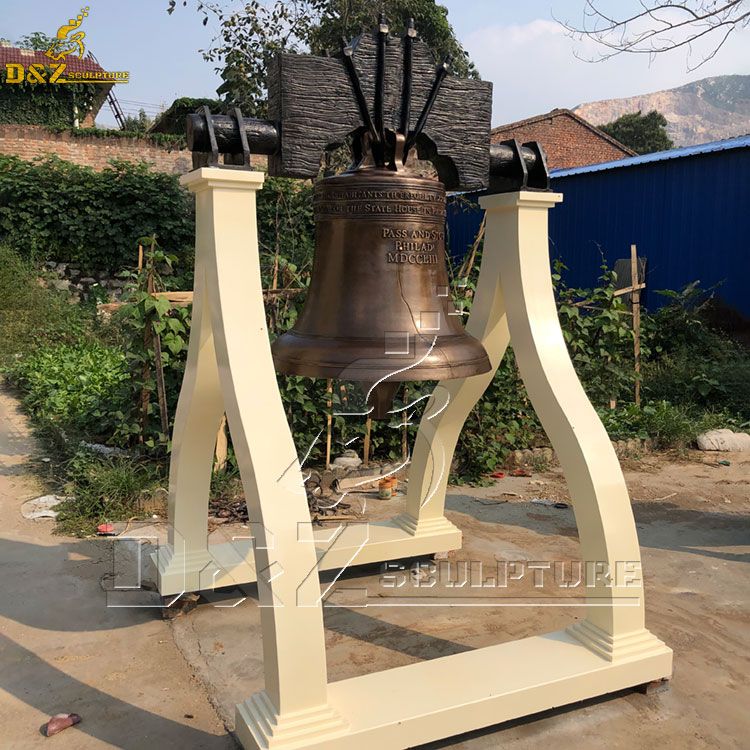 It participated in the most important event in the early history of the United States. The Liberty Bell has a history of only more than 250 years and weighs only more than 900 kilograms. It is made of a mixture of various metals. In 1751, it was ordered from the United Kingdom by the Pennsylvania State Assembly for £100. The level of craftsmanship was obviously limited that year. The bell was transported to Philadelphia the following year, and it broke when it was tested. One year later, two local foundry workers re-casting, finally succeeded. When celebrating Washington’s birthday in 1835, a foot-long crack was knocked out by several children. Ten years later, in the same activity, it was knocked for several hours, and as a result, this famous jagged crack appeared, but in fact, it was not the only crack. 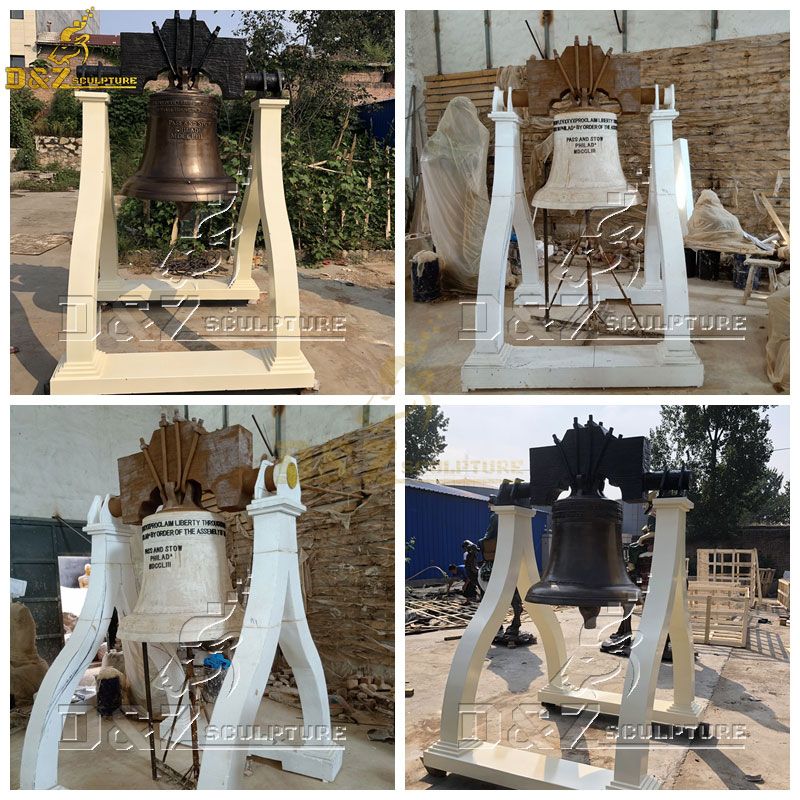