what is the largest antelope?

The African Oryx is also known as the Eland antelope. Their general shoulder height can reach 1.72-1.78 meters, which is comparable to the average height of a human male and weighs the same as a car. Not only that, but they also have long horns, both male and female. In particular, males have the longest horns, generally, around 0.9 meters and the longest can even reach 1 meter. However, the antelope has a gentle and timid temperament, coupled with its delicious meat, so it is often used as a meat animal.

African Oryx is the largest antelope in the world. Basically, except for the head, other parts are very similar to cows. There is a loose throat belt under the throat, and the shoulder blades are high and protruding, which looks very burly. The body color is mostly yellow-brown, with black bristles growing on the top of the head, and spiral lines on the two horns.

African antelopes are mostly distributed in southeastern Africa. They mainly feed on shrubs, seeds, or juicy fruits. They sometimes dig underground plant rhizomes and drink frequently if they are close to water sources. The African Oryx is a social animal, so most of them will gather in groups of more than 60, and sometimes even up to 1,000. 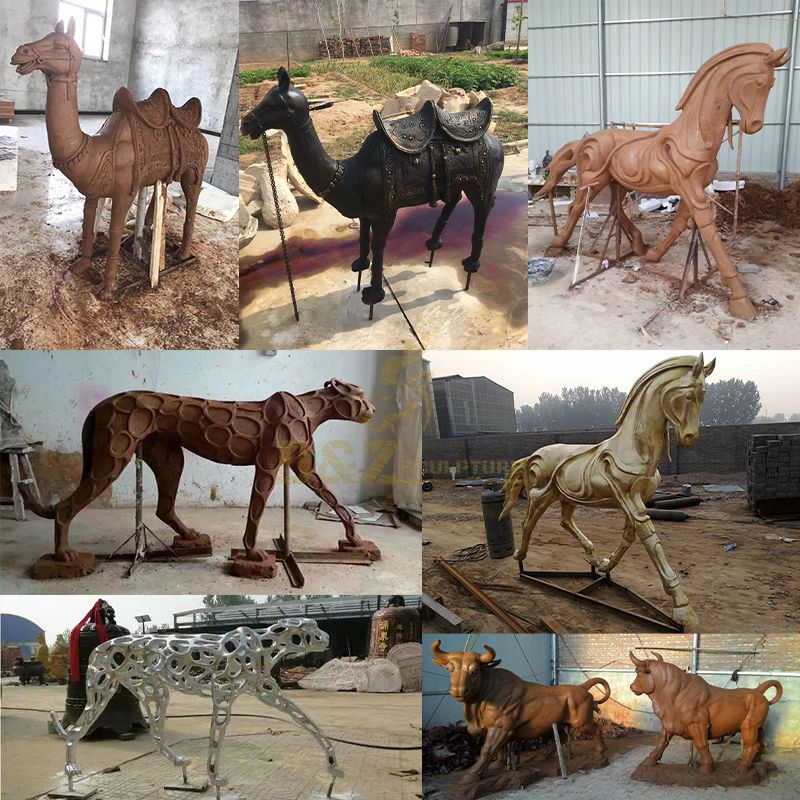