On June 19, 2020, after weeks of protests in response to the killing of George Floyd in Minneapolis, protesters used rope and chains to topple the Pike statue, doused it with a flammable liquid, and ignited it. The following day, the National Park Service removed. 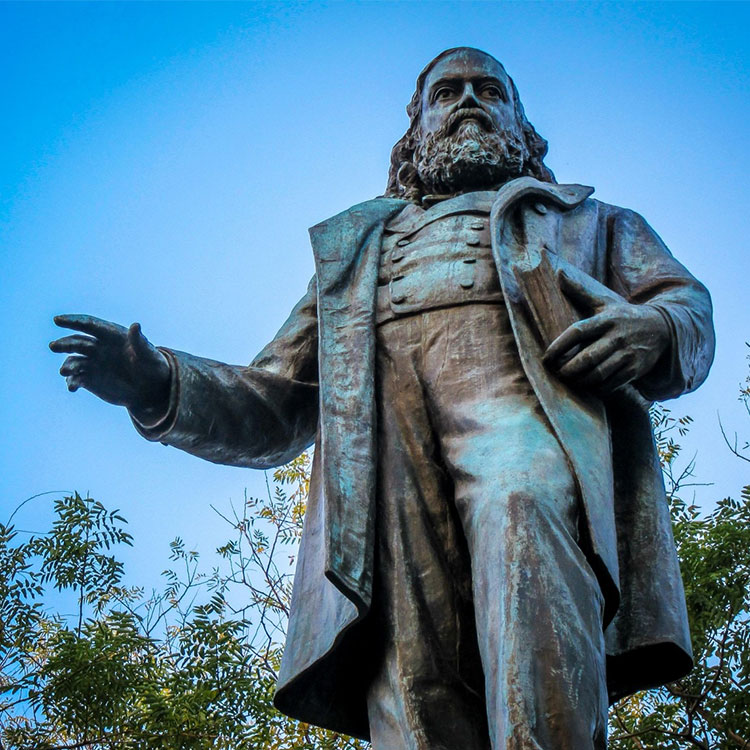 The Albert Pike Memorial is a public artwork in Washington, D.C. honoring Albert Pike (1809–1891), a senior officer of the Confederate States Army as well as a poet, lawyer, and influential figure in the Scottish Rite of freemasonry. Although he is depicted in this bronze pedestrian statue as a Masonic leader in civilian dress rather than a military man, Albert Pike was a senior officer in the Confederate Army. The Albert Pike Memorial, erected by the Supreme Council, Southern Jurisdiction of the Scottish Rite of Freemasonry, was the only public sculpture in DC to commemorate a Confederate general.

While Masons lobbied Congress for land to erect their planned monument to Pike in the 1890s, Union Army veterans in the Grand Army of the Republic organization petitioned their Congressmen to refuse the request due to Pike’s allegiance to the Confederacy. However, Congress was satisfied with the Masons’ reassurance that Pike would be depicted as a civilian rather than as a soldier. The land for the memorial was approved on April 9, 1898. Designed by Gaetano Trentanove, the statue was dedicated on October 23, 1901. The figure of Pike stood eleven feet tall upon a granite pedestal, featuring the allegorical Goddess of Masonry, who holds the banner of the Scottish Rite.

The Albert Pike Memorial has a long history as a site of protest. Dating back to the efforts of Union veterans to prevent the statue from being erected at all, many have argued over the years for removal of the statue due to Pike’s racism and role in the Confederacy. In 1992, members of the LaRouche movement began a series of protests demanding the memorial be removed, citing Pike’s alleged links with the KKK. During one such event, LaRouche supporters draped Pike’s statue with a KKK pointed hat and gown. In 2017, following the Unite the Right rally in Charlottesville, interest spread throughout many cities and states to remove Confederate statues and memorials from public land. The day after the rally, protesters gathered at the Pike memorial and chanted “tear it down.” Local government officials, including some members of the DC City Council, Attorney General for the District of Columbia Karl Racine, and Delegate Eleanor Holmes Norton, asked the National Park Service to remove the memorial. In July 2019, Norton introduced a bill directing that the statue be removed. 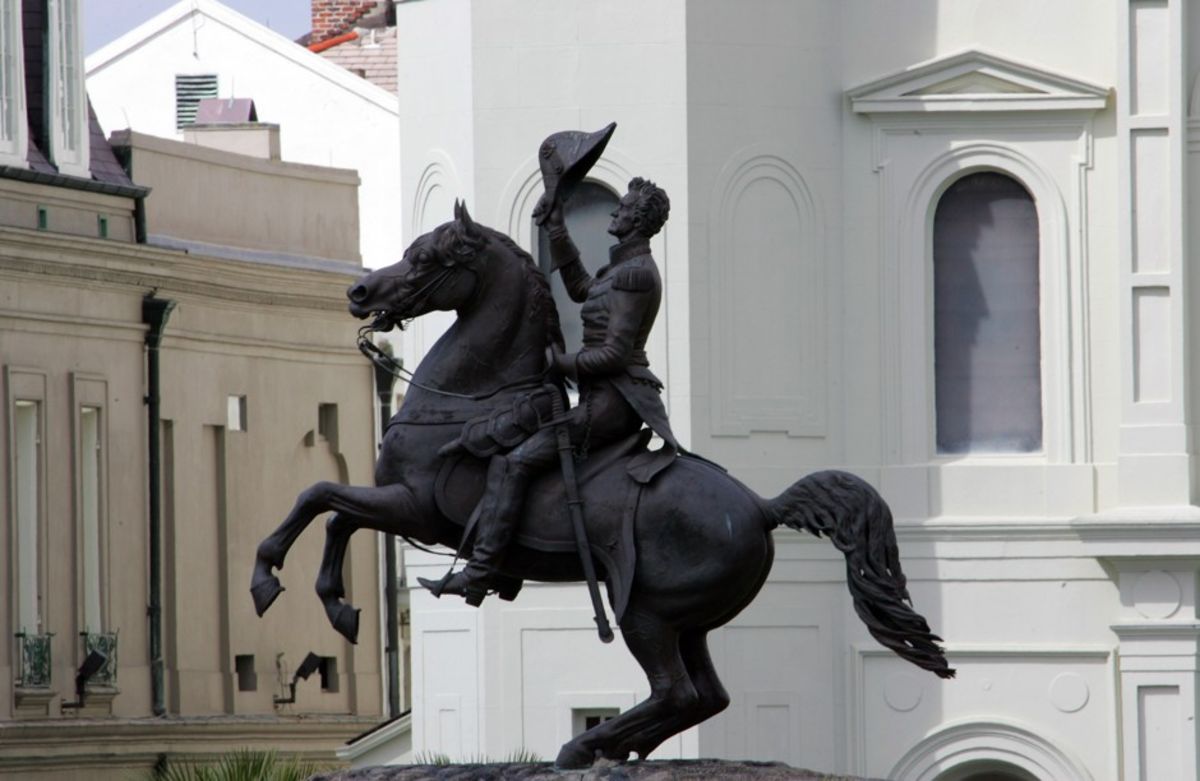 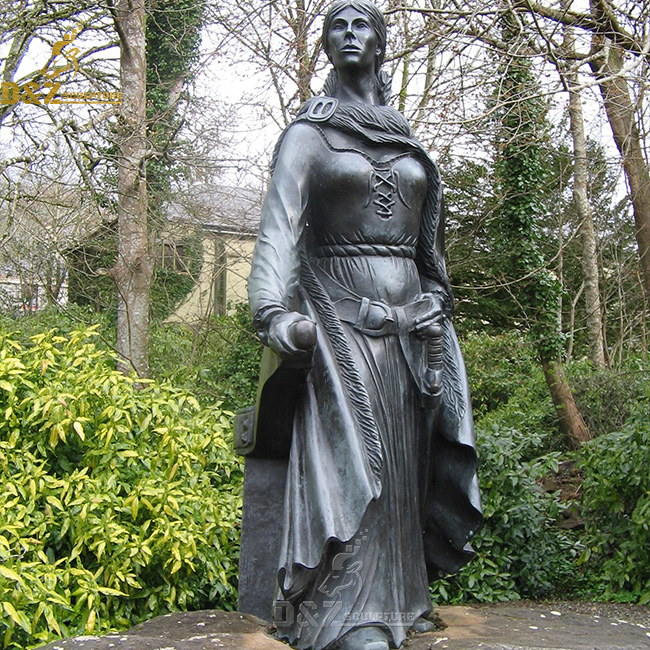