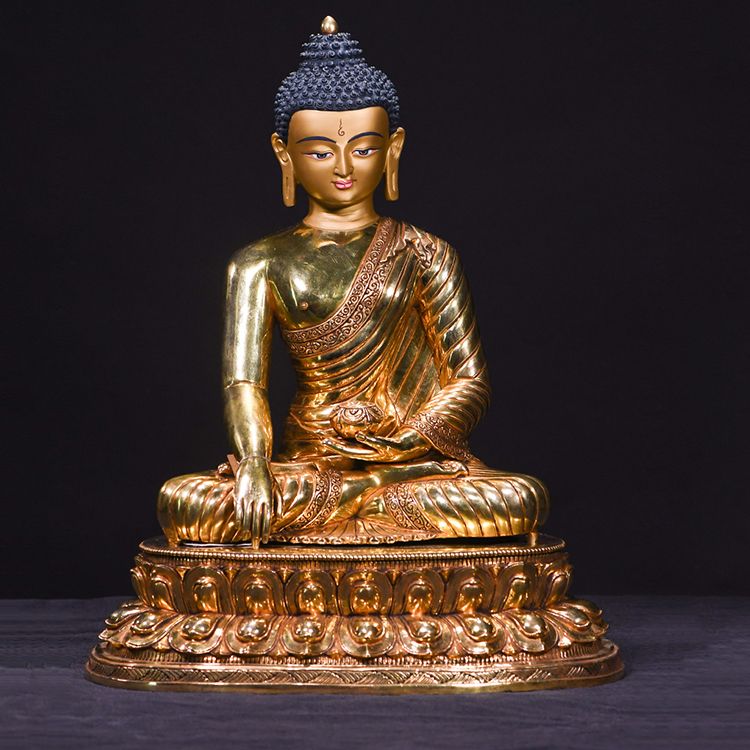 Throughout the ages, as a carrier of Buddhist culture and art, metal Buddha statues endow each country and nation with unique cultural and artistic connotations. It is an entity that expresses the essence of national culture. It is an entity for Buddhist art lovers and historians to study the development and technological manufacturing level of ancient civilizations. Provide a reliable material basis. 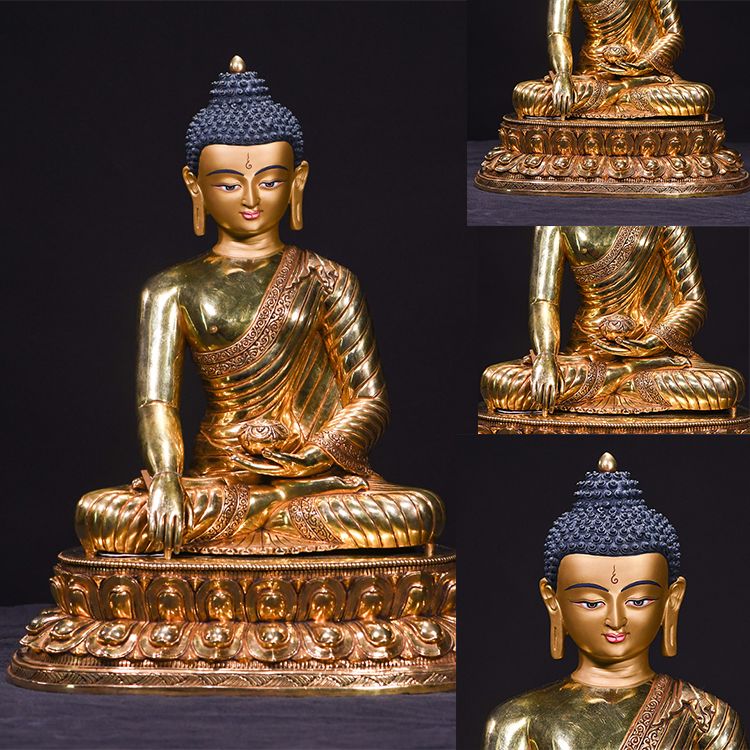 In the early days, Buddhism had no statues, nor did it advocate statues. At that time, Buddhism believed that Buddha was the teacher of mankind, so it was impossible to express the Buddha's body and appearance in the image of ordinary human beings. Affected by the traditional thought of "the Buddha's appearance cannot be seen", when it is necessary to express the existence of the Buddha in the early Buddhist artworks, the footprints of the Buddha or the bodhi tree that symbolizes the wisdom of the Buddha is usually used, Therefore, in the Buddhist works of art that regard the Bodhi tree as the incarnation of Buddhism, the lotus represents the birth of Sakyamuni, the Bodhi tree represents the enlightenment of the Buddha, and the pagoda represents the death (death) of Sakyamuni.

The first appearance of the Buddha statue

The appearance of the Buddha statue was during the reign of King Ashoka of the Maurya Dynasty in India. Ashoka believes in Buddhism and regards Buddhism as the state religion. During this period, some Buddhist Taoism believed that in the sculptures or paintings that express the Buddha's life experience, it is no longer powerful enough to express the Buddha with blank spaces or symbolic objects such as lotus and linden trees. 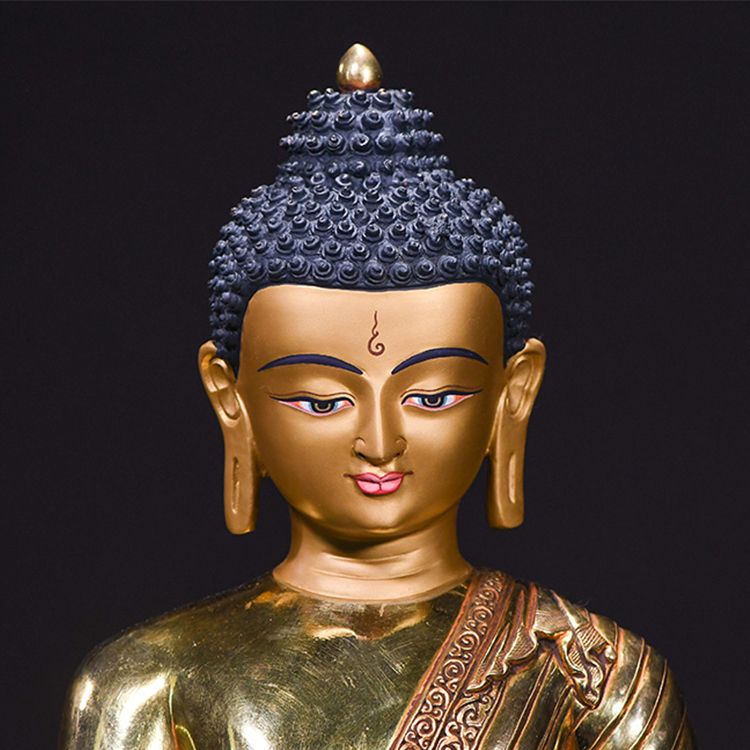 Therefore, the Buddhist apostles in ancient India absorbed the expression form of Greek art and began to directly use human images to express the appearance and body of the Buddha.