The Birth of the Niemand by Viktor Freso 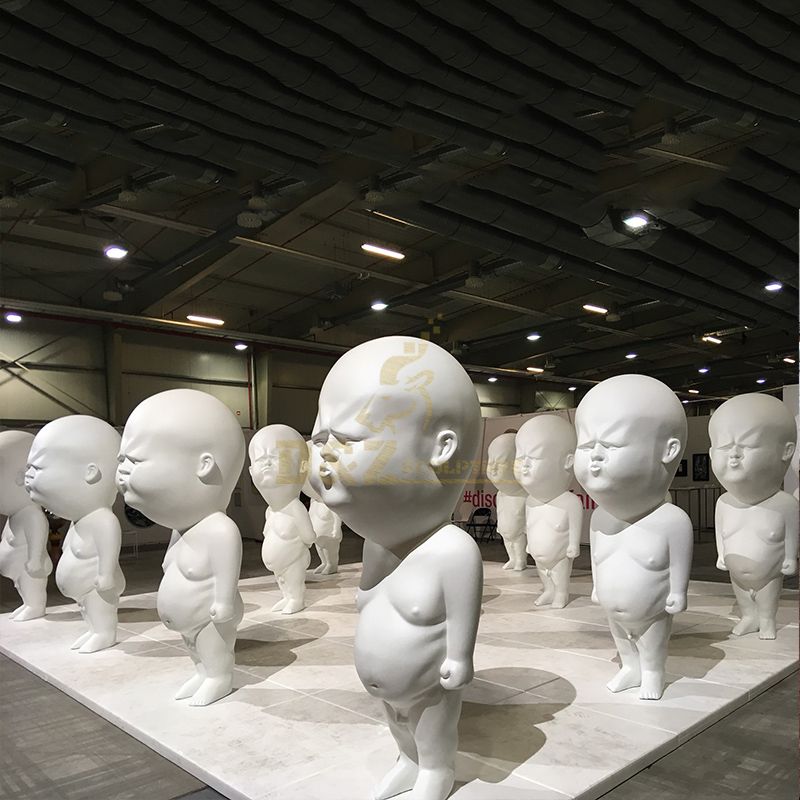 The Birth of the Niemand by Viktor Freso

The artwork The Birth of the Niemand by Viktor Frešo consists of 16 large sculptures on a square pedestal. They represent a whole range of negative emotions that people try to hide in their lives, such as maliciousness, inferiority complex, and unhealthy self-confidence.

1. Model Number: The Birth of the Niemand by Viktor Freso

Viktor Freso creates concepts and projects where he takes a critical stance and expresses contempt for the contemporary art scene with an undertone of lightness and humor. In his work, he uses the emphasis on his ego and the ability to laugh at himself. His work and overall approach to art are very unusual; at the same time, he also strongly reflects the situation in society and culture. 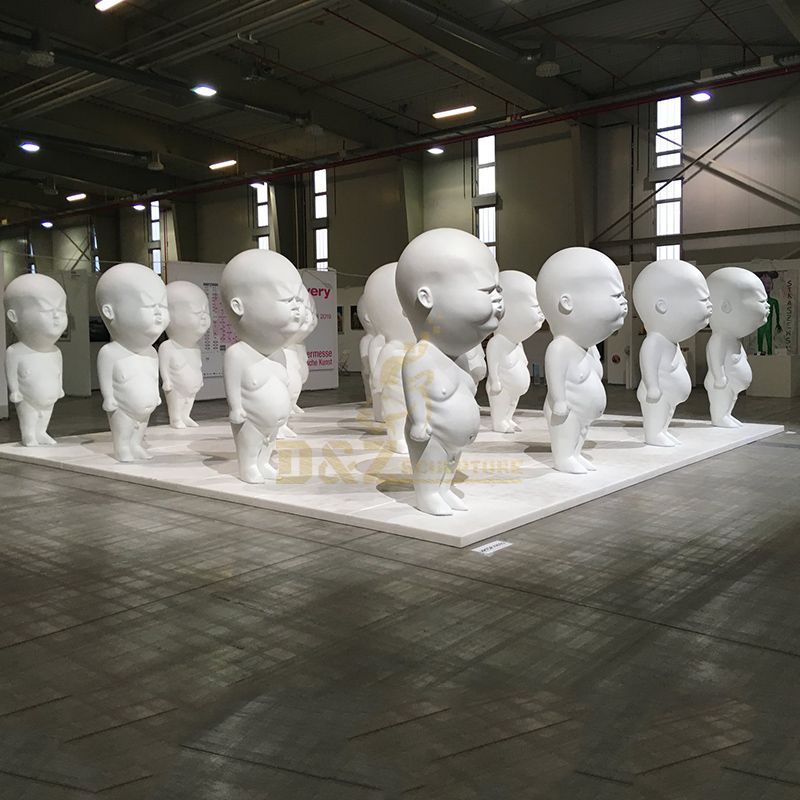 The artist creates sophisticated concepts and projects presenting them as seemingly simple closed “Pieces of Art”. He is often critical in his works and aggressively expresses his contempt of the art scene itself and its processes, but with a light, humorous and playful undertone. One of the most fascinating elements of his creation is the seeming counterpoint of emphasis on huge, grandiose EGO connected with a Gesture in combination with disarming self-ironic humility. His ability to reveal dark sides of his soul’s stumbles and throw them to the world regardless of consequences shift the author ́s concepts to broader possibilities of perception of the reasons of his work.

A statuette of a small man with a disproportionate figure and arrogant angry expression on his face. The figure is divided roughly into three-thirds, each of them representing one part of the body - head, torso and legs. Exactly this oversimplified division creates the seeming anatomical mismatch and his huge head at first glance looks ridiculously. This is a brief characteristic of the statue of "Angry boy", which has become very popular among art collectors, art historians, as well as the non-professional public. 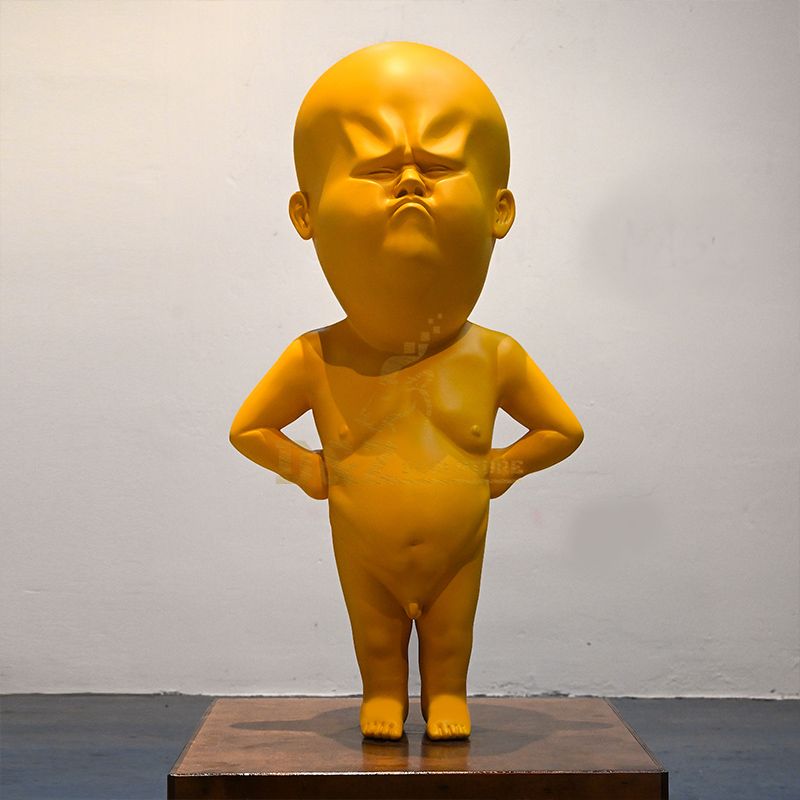 It is difficult to describe the whole mix of emotions raised by this statue. The already mentioned arrogance, negativism, inferiority complex, meanness and malicious unhealthy self-importance.